KSHMR & Crossnaders ft. Micky Blue - Back To Me 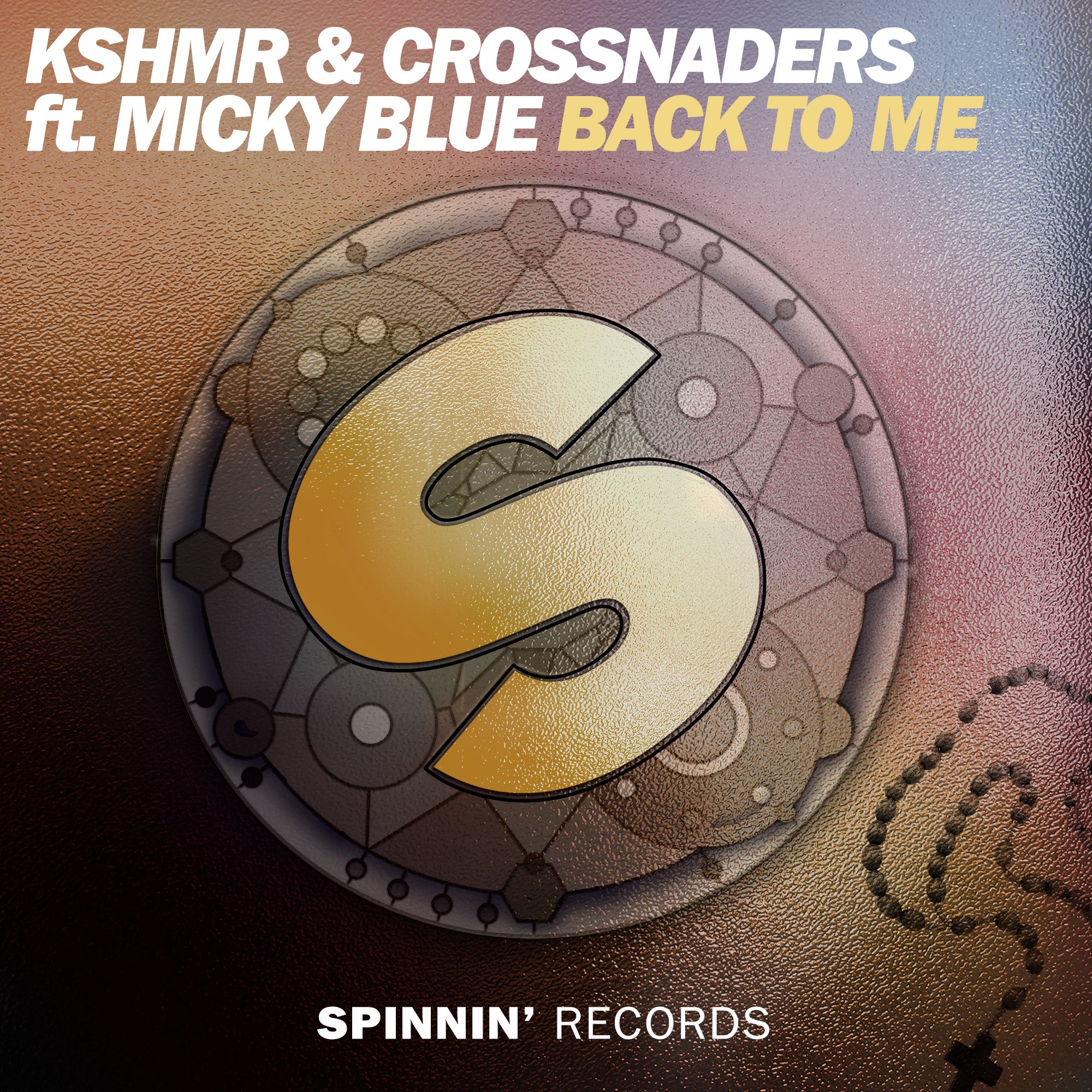 KSHMR & Crossnaders ft. Micky Blue - Back To Me

US producer KSHMR and Dutch dance act Crossnaders have teamed up for the exciting collab single 'Back To Me'. Featuring New York singer Micky Blue on vocals, it's a track already widely supported by DJ's worldwide, out now Spinnin' Records.

KSHMR exploded onto the scene in 2014 with his first release, 'Megalodon'. Since then, he's released a string of tracks going #1 on Beatport which quickly garnered him a rapidly growing fan base. In 2016, KSHMR was awarded DJ Mag’s prestigious accolade of Best New Live Act, climbed to number 12 on their Top 100 DJ list and will grace the cover of the March issue.

KSHMR has continued his run of success into 2016 with a number of phenomenal singles such as 'Touch' and 'Wildcard' and massive performances at Coachella and EDC Las Vegas, and continues to push the envelope of contemporary dance music.

Crossnaders is also working on a remarkable career. The Dutch group emerged last year, dropping the immense popular 'Stable', a collab with US group Breathe Carolina that by now has scored nearly 5 million Spotify streams and numerous DJ support. Recently they signed a record deal with Spinnin' Records, with new single 'Back To Me' as the first release under this deal.

'Back To Me'
For this collab, KSHMR and Crossnaders created a major production, working up elevating chords around the song by New York singer Micky Blue. It's big room dance music taken to a whole new level, touching and exciting.

"I wrote 'Back To Me' with my very close friend Joren Van Der Voort. We wanted to write a beautiful little piano vocal that leaves you with a bitter sweet feeling! At the time I was really into Alice and Wonderland, hence the "paint my roses red" reference. I think KSHMR and Crossnaders really captured the emotional intensity and drama of the lyrics and I feel very lucky to work with such incredibly talented musicians!" – Micky Blue

"Let us start by saying that it is a huge honour to work with an artist of KSHMR's stature! This collab came about when KSHMR gave us the opportunity to work with him on the magnificent vocal by Micky Blue. The project went back and forth and we soon had a complete track but the drop melody wasn't quite there yet. KSHMR locked himself in the studio one more time and the rest is history! A hypnotising signature KSHMR melody that will have crowds going mental this coming festival season." – Crossnaders

"The Crossnaders are good friends, incredible producers and they also brought Micky Blue into the picture. For me this song is about the experience of death. That opened up the sound palette to strings, choirs, organs: celestial things." – KSHMR

KSHMR & Crossnaders feat. Micky Blue – 'Back To Me' – Out now on Spinnin' Records
https://spinninrecords.lnk.to/BackToMe!RTST