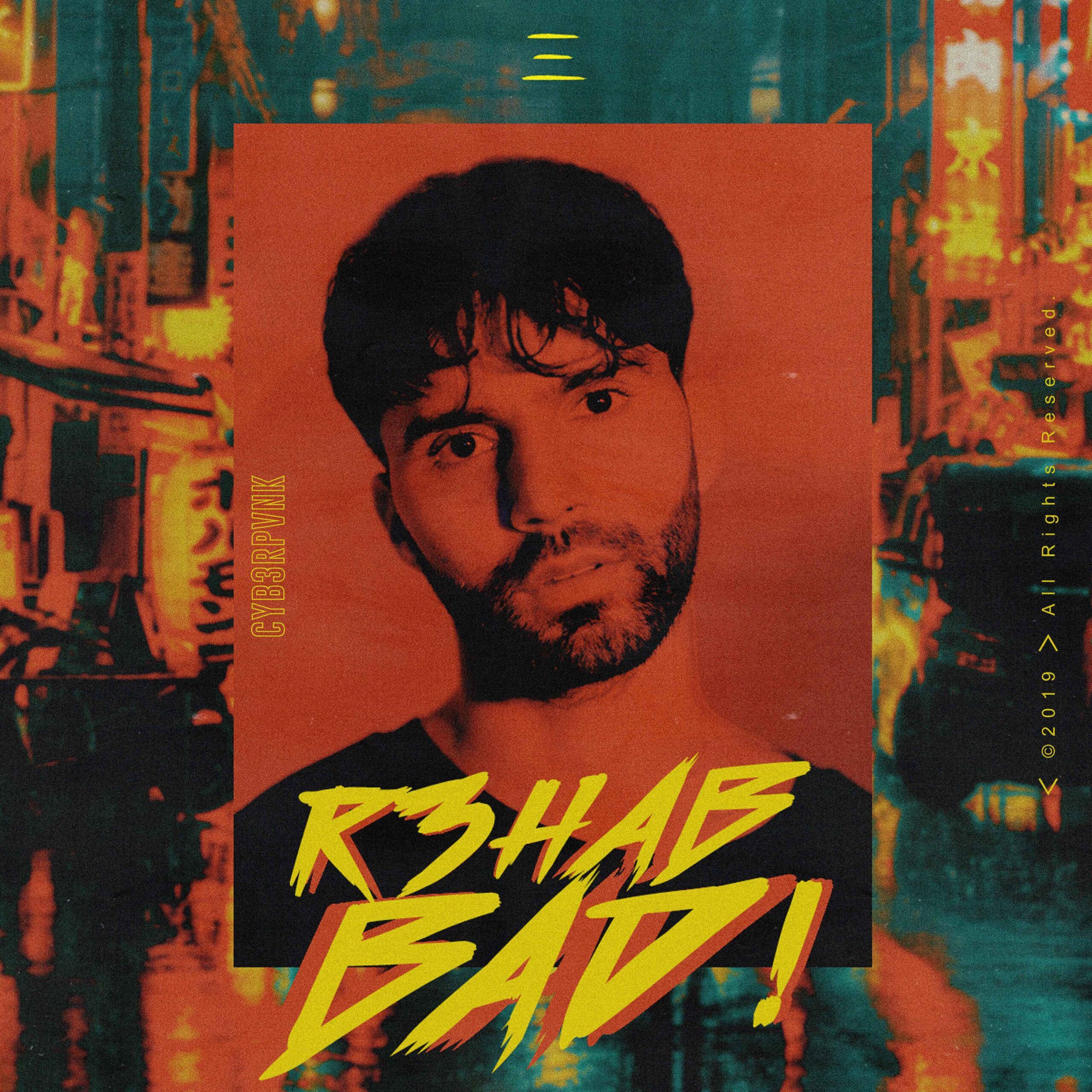 Over the last seven years, the Dutch/Moroccan artist Fadil El Ghoul – better known as R3HAB – has established himself as a leader at the forefront of modern electronic music; his tracks have reached the top of many a list, his talent has been called the "future of the craft" by the likes of Forbes and Billboard, and he's circuited the globe's best clubs all without the backing of a formal record label. In 2017, R3HAB independently released his debut album "Trouble" through his imprint CYB3RPVNK, which amassed over a half billion streams globally and officially placed R3HAB among electronic music's heavy hitters. He made number 12 on DJ Mag's Top 100 list in 2018, topping the charts with tracks like "Lullaby" and "Hold On Tight," while his sophomore album "The Wave," revealing more complex, emotional and experimental layers of himself, has amassed 200m streams in its first few months of release – leading to its North American tour of the same name.