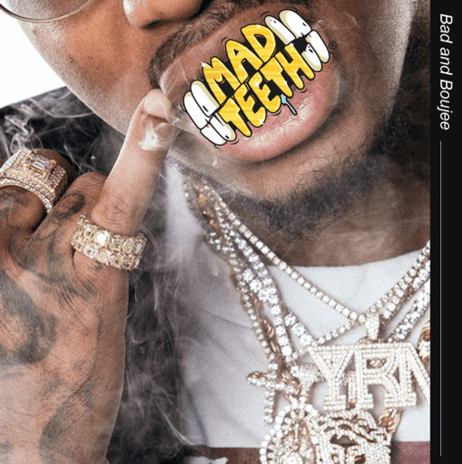 Adding a pumping bassline, Mad Teeth’s bootleg injects a tech-house inspired feel to the production and follows the trio’s first meeting at seminal London club night, FWD. With their paths later crossing once more in a dentists waiting room, the group exchanged numbers to plan a studio session, where ‘Mad Teeth’ was born through a mutual love of music and personality.

With ‘Bad & Boujee’ amassing over 500 million Spotify streams and gaining platinum-selling success, the 2017 track instantly cemented a reputation as one of the year’s biggest hits, thanks to the Georgia-based trio’s snarling bars and trap-fused flow.

With the three piece collective from London hotly tipped as one of the industry’s biggest up-and-coming acts for 2019, Mad Teeth’s thumping bootleg of the hugely popular ‘Bad & Boujee’ is set for release onThursday 24th January.