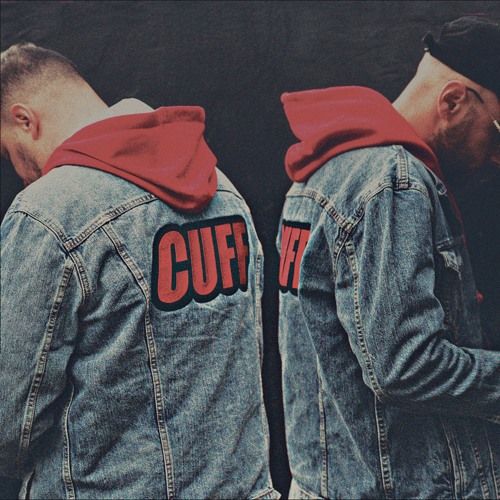 The duo has long since cemented a reputation as two very influential names in modern House music, carving out their own distinct sound whilst running their renowned imprint CUFF. Following on from a release on Loco Dice's Desolat, early 2017 saw the Marseille natives return to the studio with frequent collaborator SerGy to release 'Bad Influence' — a rhythmic and rumbling cut featuring infectious vocals.

First up, Edible and Bpitch Control's Jesse Perez reinterprets the original with his own syncopated percussion whist looping SerGy's vocals to generate a mesmerising effect. Lazaro Casanova's remix is more low-slung in comparison, incorporating subtler drums whilst a whirring synth operates throughout. In his 'Dark Mix', Robert James merges a trippy hook with a purring low-end before Russia's Tripmastaz conclude the package with a dusky and shuffling rendition of his own.