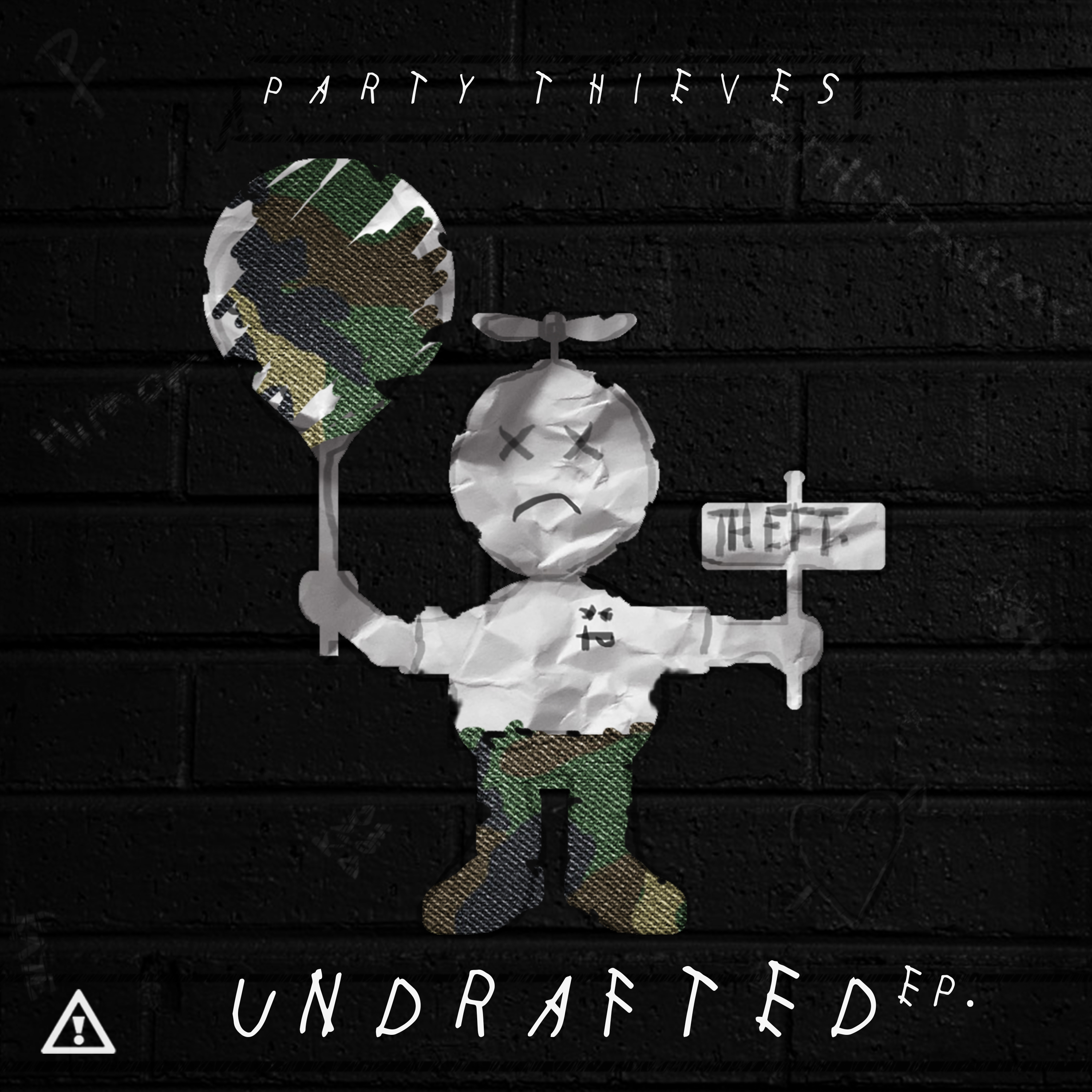 Legendary trap duo Flosstradamus are taking their HDYNATION [Pronounced Hoodie Nation] Empire to the next level with the launch of their label, Hi Def Youth.

“We’ve been gearing up to launch our label Hi Def Youth and are extremely excited to kick it off with one of our favorite new producers Party Thieves,” Flosstradamus says.

Party Thieves adds, “Like many trap artists, Flosstradamus was one of the first trap acts that inspired me to get into production and pursue a music career. Being able to join HDY Nation as the first artist to release under Hi Def Youth is truly an honor.”