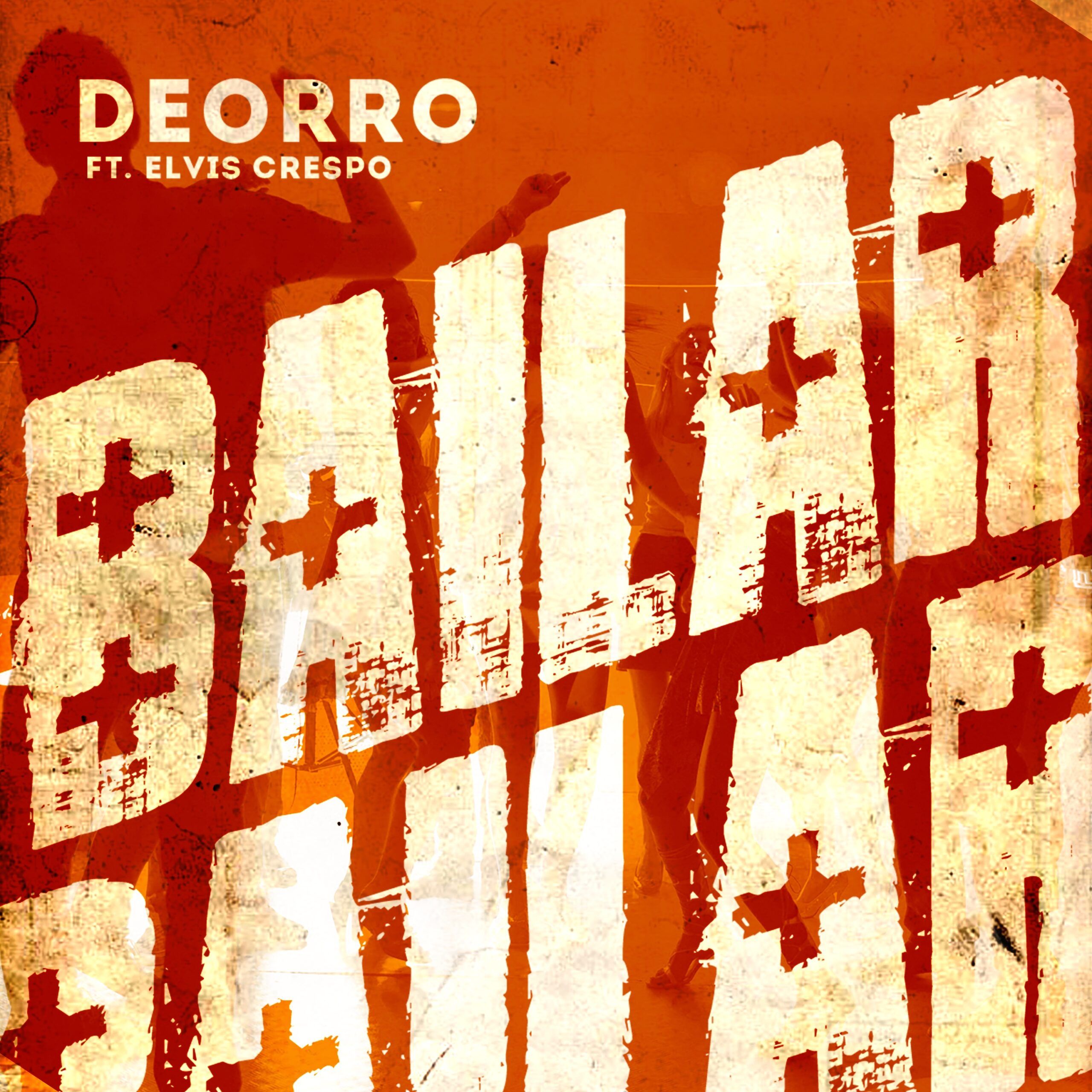 Since bursting into the limelight in 2014 as the highest new entry spot on DJ Mag’s top 100 list, Deorro has rapidly gained attention worldwide as one of the most sought-after producer/DJs in the business. Currently one of Spotify’s top 140 most streamed artists in the world, the Los Angeles native has compiled a genre-bending discography including numerous originals as well as collaborations and remixes with heavyweights such as Diplo, Steve Aoki and Axwell. In addition to producing his own music, Deorro devotes his time to his PandaFunk label where he’s signed some of the newest upcoming acts in the industry.

“Bailar” is out now on Ultra Music