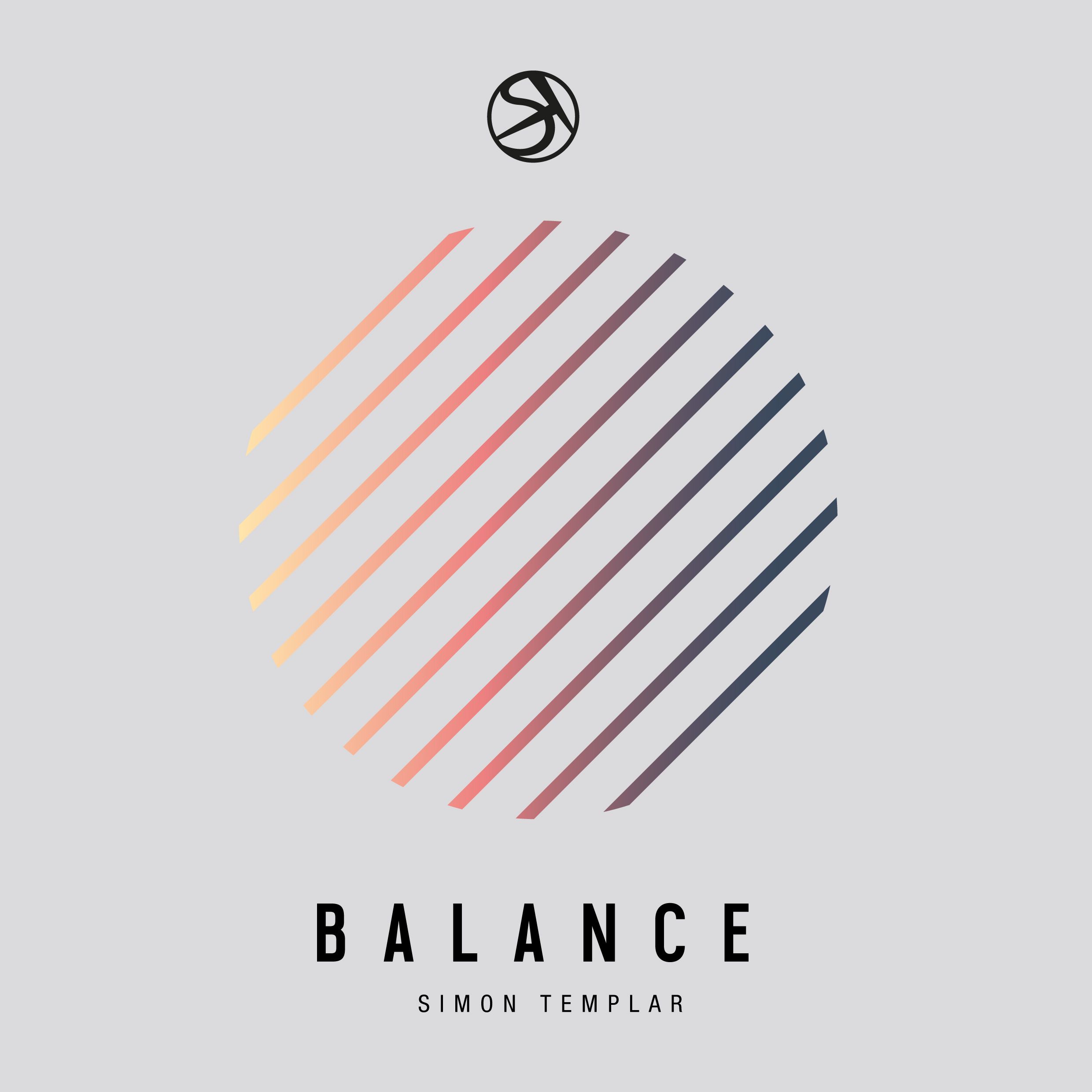 Indeed it is not, as this is the other Simon Templar (albeit a no less saintly one!). This Simon Templar is the a.k.a. of Jussi Paasonen, Finnish’s master of the finer progressive arts, a thief of altogether trancier hearts and anything-but-occasional agent of dancefloor fission & frisson.

For seven years and counting, Simon/Jussi studio-ware has been lighting up labels like Black Hole Recordings, JOOF, Lost Language, Touchstone, Bonzai’s Progrez imprint and Pure Trance Recordings. It is to the latter however that the spoils of the Man from Kerava’s debut album have fallen.

Yes, Pure Trance Recordings are proud to present an 11-track trove of music, which exemplifies the very best – not only of what Simon has to offer, but trance as a whole.

If you know Templar’s work of old, this album will be the one that carries you through summer 2017 and beyond. If however Simon’s music is reaching your ears for the first time only now, well, what can we say other than… your timing couldn’t be better!

Hailed as “dazzling” and “impressive” by DJ Mag UK, balance is what ‘Balance’ does. A finely honed, evenly keeled assemblage of tracks that span the full beam of trance’s notably wider range.

Kicking off with its title track, the first half of the album brings music from the more deeply natured side of the genre’s firmament. From the chunky drums and hazily dystopian feel of ‘Fly With Me’ to ‘Golden Ratios’ cruising, prog-trance stylings, mentally, it summons altogether darker imagery. The guitar-led evocation of ‘Bead Town’s intro cedes to its redolent, quirkily-effective Left Bank evangelising vocal. In uber-chilled fashion, ‘Sunday Rain’ has ‘Balance’ reach its midpoint – a beatless intermission that brilliantly sets the scene & builds the anticipation for its second half.

On signing Simon’s long-player debut to Pure Trance Recordings, label boss Solarstone said: “I’ve long been a fan of Jussi’s sound; it’s always been melodically understated and firmly underground – with that sophisticated Finnish sheen. Very pleased to have convinced Jussi to sit down in the studio and tell a story".

As the strains of ‘Sunday Rain’ fade, ‘Balance’s tone upticks, with the soaring, powerful ‘Skyline’. The “forceful”, “floor-angled”, “primetime” (DJ Mag) lean of recent single ‘Morning Sun’ lends more weight, while the drum-punch and recursive progressive riffs of ‘The Eternia’ fuels its system further. Having (through its initial release back in 2014) already served ‘To The Stars’ two ways, Simon returns to the track with a third electrifying outing. ‘The Fog’ pushes ‘Balance’s needle into stormy Psy territory, before ‘Jing & Jang’ offers a thrilling, quixotic slo-mo denouement to the album.

You can get ‘Balance’ from all good download stores and listen via Spotify here from today: https://pure.choons.at/balance