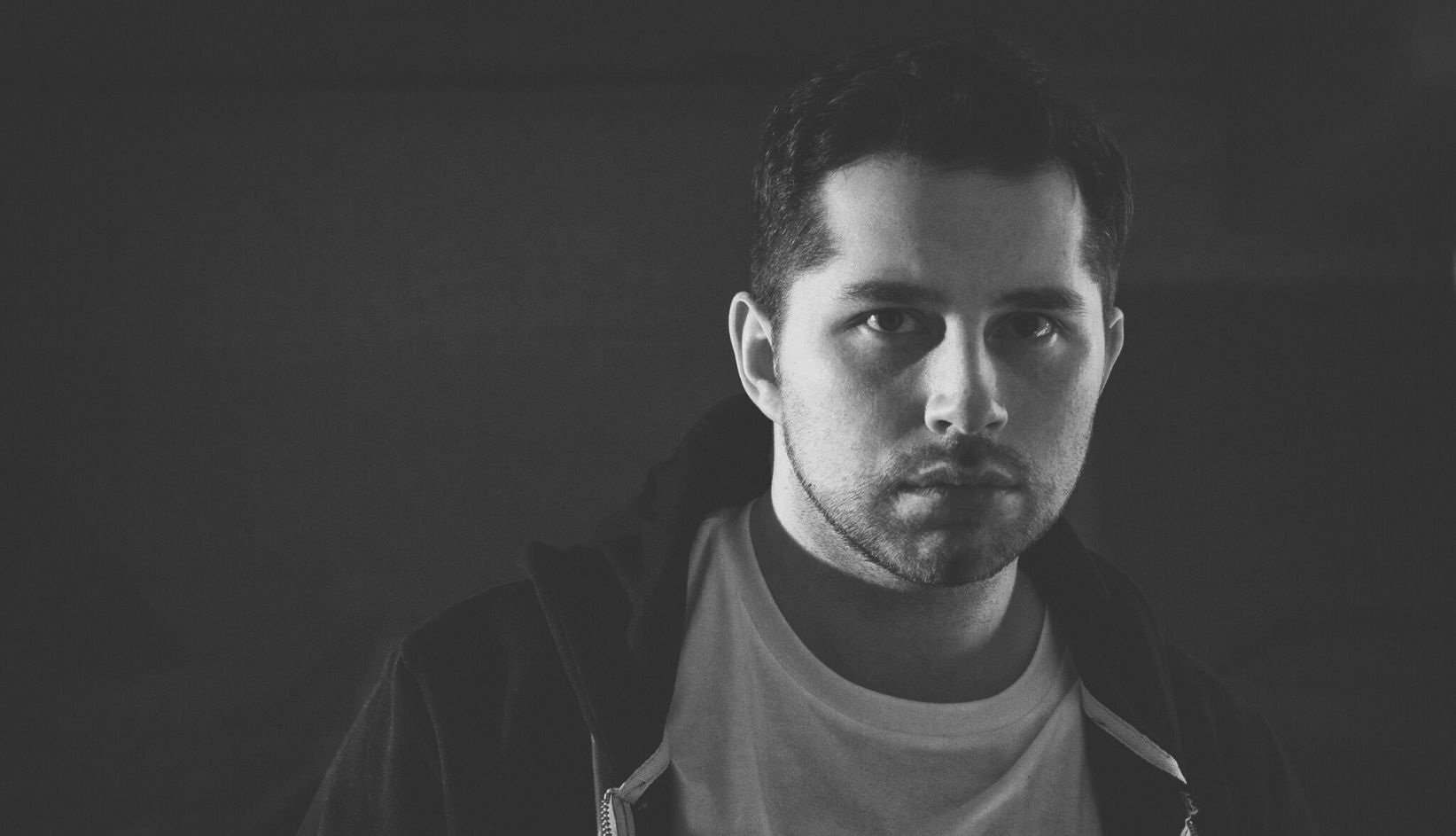 Balearic Breaks is an imprint which is the first of its kind; as the name may suggest, it’s a drum & bass label based out of Ibiza, an island well known by party goers but not so widely for the genre.

However, Balearic Breaks are looking to change this preconception with the launch of their label this June – and the three heads who’ve pulled the project together are no strangers to the electronic music world. With experience which spans decades, Darren Jay, co-owner of the 30-year strong AWOL name (as well as sound tech / tour manager for Larry Heard A.K.A Mr. Fingers), joins forces with former manager for Metalheadz and Goldie Rhyan Paul (who presided over a MOBOs win) and Alex Herbert, former resident at Together, Amnesia and founder of the Bassface Ibiza brand. Their aim is to bring the funk and soulful sounds of the Ibiza world, but adapted through a liquid drum & bass lens. Appealing to both house aficionados and drum & bass purists, it’s a meeting of two worlds. And the first single shows groundbreaking results, to be expected from such a formidable team.

Simon Splice is the first artist to take centre stage on the Balearic Breaks platform and it sets the label in good stead. With rolling piano notes and vocals which drift in and out of the mix, ‘Dance with Me’ sits on the single’s A-side, reminiscent of late-nights in Ibiza and basking underneath its sunset. On the reverse, you’re introduced to ‘Life Goes On’, taking you down a journey of different emotions, again with an expertly orchestrated composition and an unbridled musicality. It’s the perfect debut for Balearic Breaks, one which Simon Splice has fit around the label’s ethos, whilst making it his own. With a release schedule already laid out into the summer months, the groundwork has been set for Balearic Breaks’ success. 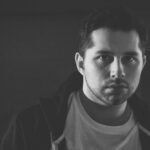