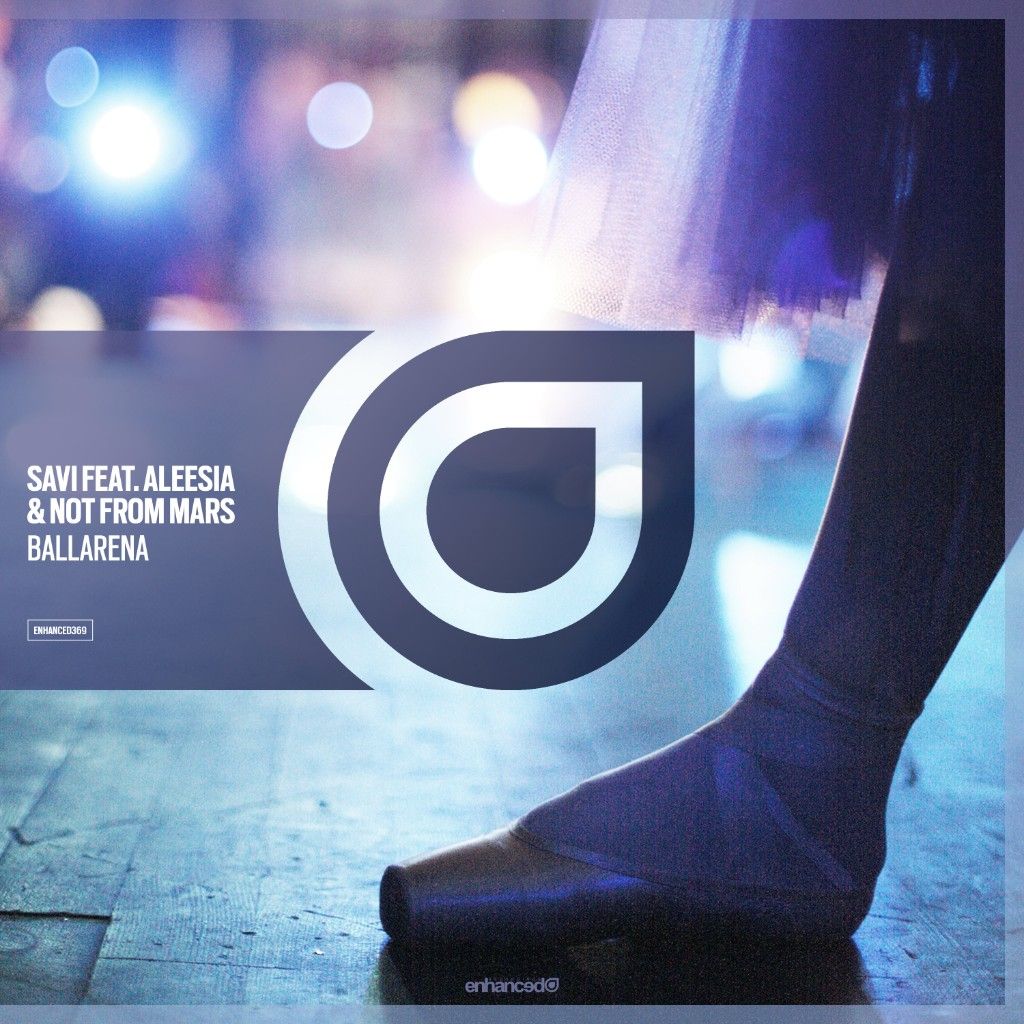 SAVI explodes back on Enhanced with the arrival of his huge next hit 'Ballarena'.

The American producer teams up with Aleesia & Not From Mars in the next SAVI masterstroke – SAVI's typically hard-hitting, driving drums accompany Aleesia's spine-tingling lyrics in a production that showcases SAVI's unique sounding production style.

Full of SAVI's trademark energy, we welcome SAVI back onto Enhanced with the outstanding 'Ballarena'.

Savi is one of the newest up & coming artists currently touring the electronic dance scene. He was recently featured alongside Bebe Rexha on Havana Brown’s “Battlecry” under Universal Music which saw top 40 success. Savi is signed to BMG music publishing and will release his first solo single Sept 2nd on Enhanced Records followed by his debut EP along with major collabs & official remixes in the fall/winter..

Savi’s resume stacks across North America fronted with monthly Residencies at Marquee & Drais Las Vegas, Omnia San Diego & Eleven Miami and is set to play his first festival this September at Kaaboo in San Diego, CA. He also has played alongside many of the top DJ’s in the world the likes of Calvin Harris, Tiesto, Steve Aoki, Kaskade, Avicii, Nervo, Alesso, Tritonal, Afrojack, Carnage, & Dash Berlin to name a few.

Savi got his start interning for Carson Daly, was a co-host on The Hot Hits Live from LA alongside Andrew G and is also an actor who has appeared on the TV shows: Touch (FOX), Entourage (HBO), Punk’d (MTV), & Greek (ABC Family) Savi currently resides in Los Angeles.