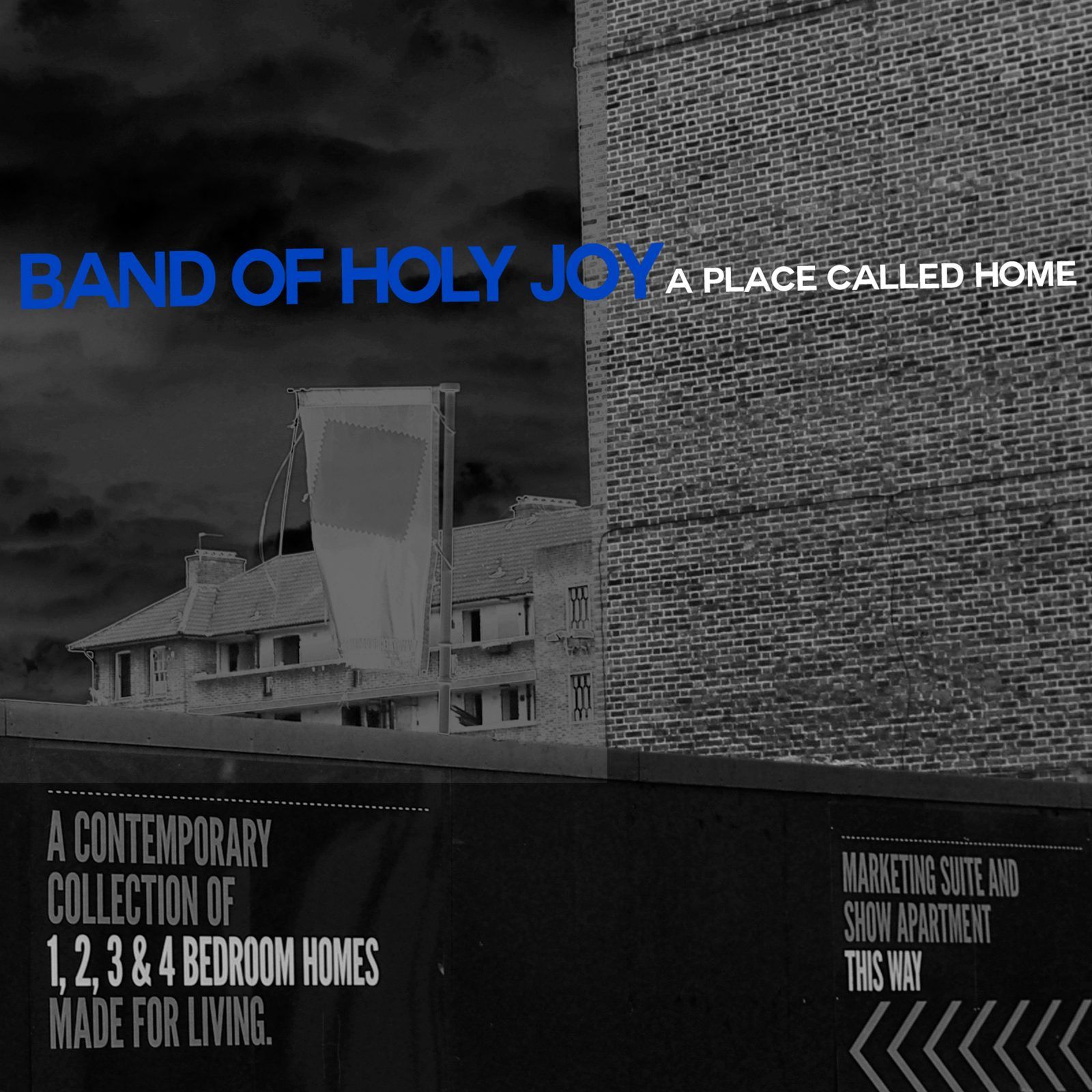 Following their release of Irvine Welsh’s “favourite album of the year so far” the stunning ‘Easy Listening’ , an album that earned the band glowing reviews in The Daily Mirror, Mojo and The Wire amongst others, Band of Holy Joy return with this beautiful fifties-esque ballad examining the contemporary concept of home in the inner city.

Since then the band have scaled a few heights fallen down in one or two gutters, broken up, glued themselves together, toured the world, released a fair few albums for the likes of Rough Trade and fully explored other media by presenting two audio visual song plays: Troubled Sleep at the Shunt Theatre in London 2008 and an Invocation for William Burroughs at the Sorbonne Paris in 2009. They have also set up their own label and Internet radio station Radio Joy.

These days the junk shop instruments of old are long gone, and guitars, violins and visuals very much to the fore. But the band continues to write about the same outsider concerns with the same measure of spirit and care and man, they still put on a show!

The Band of Holy Joy – forever changing, consistently unique, yet always somehow the same.  Join the adventure as they pass through your town.