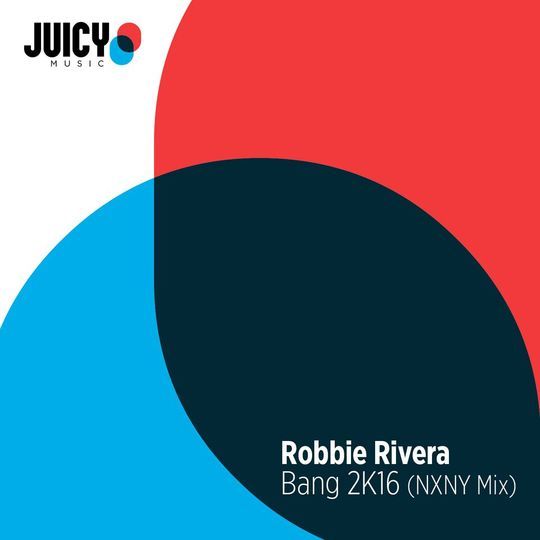 NXNY's fresh take on “Bang 2K16” is started in typical house music fashion with tough drums, and flourishes into a quirky and very stylish mix flecked with sonic distorts, warping bass, massive horns, hypnotizing vocal samples and bewitching grooves, this is another studied yet exuberant release by the duo.

NXNY says of the release, "Bang 2K16 was a dream come true for us to work on and flex our producer muscles and to showcase what we can really do to a classic."

While their music is notoriously tough as nails, NXNY strikes a rare balance of genre-bending productions that are perfectly built for peak time use but still masterfully crafted with flecks of subtlety. Signed to Robbie Rivera's Juicy Music label, NXNY's DJ NoDoubt and Xavier Murillo made an explosive entrance in 2016. With a sound largely inspired by their hometown of New York City, NXNY has performed at the likes of Pacha NYC, Cielo and Governors Island. NXNY's trademark sounds and electric personalities have caught the attention of industry icons across the globe, such as Bob Sinclar, Michael Woods and David Tort.

Look out for more music from NXNY and their debut ADE performances next month – details are below.