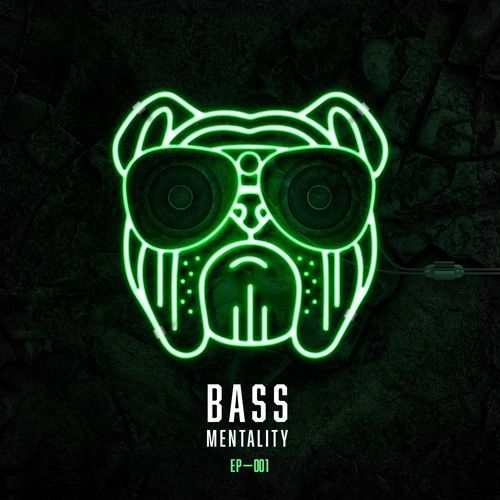 Chris Lorenzo reveals new Bass Mentality concept with the release of long-awaited and hyped productions and announcement of a UK tour in 2018.

Earlier this year, Chris Lorenzo launched his Bass Mentality brand, hosting a stage at MADE Festival with set from The Streets’ Mike Skinner, Cause & Affect and Lorenzo himself. Now the Bass Mentality concept has been expanded, with the release of several EPs – kicking off with Bass Mentality 001 11 December – and an extensive UK tour in 2018.

The first Bass Mentality release is a four-track EP with two cuts from Cause & Affect, a Chris Lorenzo original and a Cause & Affect remix of Riddim Commission’s huge Battle. These are all tracks which Lorenzo had worked on specifically for the Bass Mentality stage at MADE, where he reunited with Kane from Cause & Affect for a special B2B set. The set was widely filmed and the viral buzz around these tracks grew and grew over the intervening 6 months, so he just couldn’t hold them back any longer.

Alongside the release of Bass Mentality 001, Lorenzo will embark on a huge tour of the UK. Dates in Southampton, Bristol, Plymouth, Nottingham, Manchester and Brighton are now on sale, with many more dates to be added over the coming weeks.

“I set up Bass Mentality to represent everything I stand for when it come to the club and the dancefloor. It’s not a specific genre, sound or tempo, It’s about quality club music which rocks your soul, and that applies to whether I’m programming a line up for a show or releasing an EP of club weapons.” Chris Lorenzo

Chris Lorenzo’s rise to the upper echelons of the house and bass scene is one of electronic music’s more notable success stories. Widely acknowledged for pioneering a sound that has become increasingly prominent throughout the UK, US and many other parts of the world, Lorenzo’s flawless production and high-octane DJ sets have earned him a fanatical and ever-growing global following.