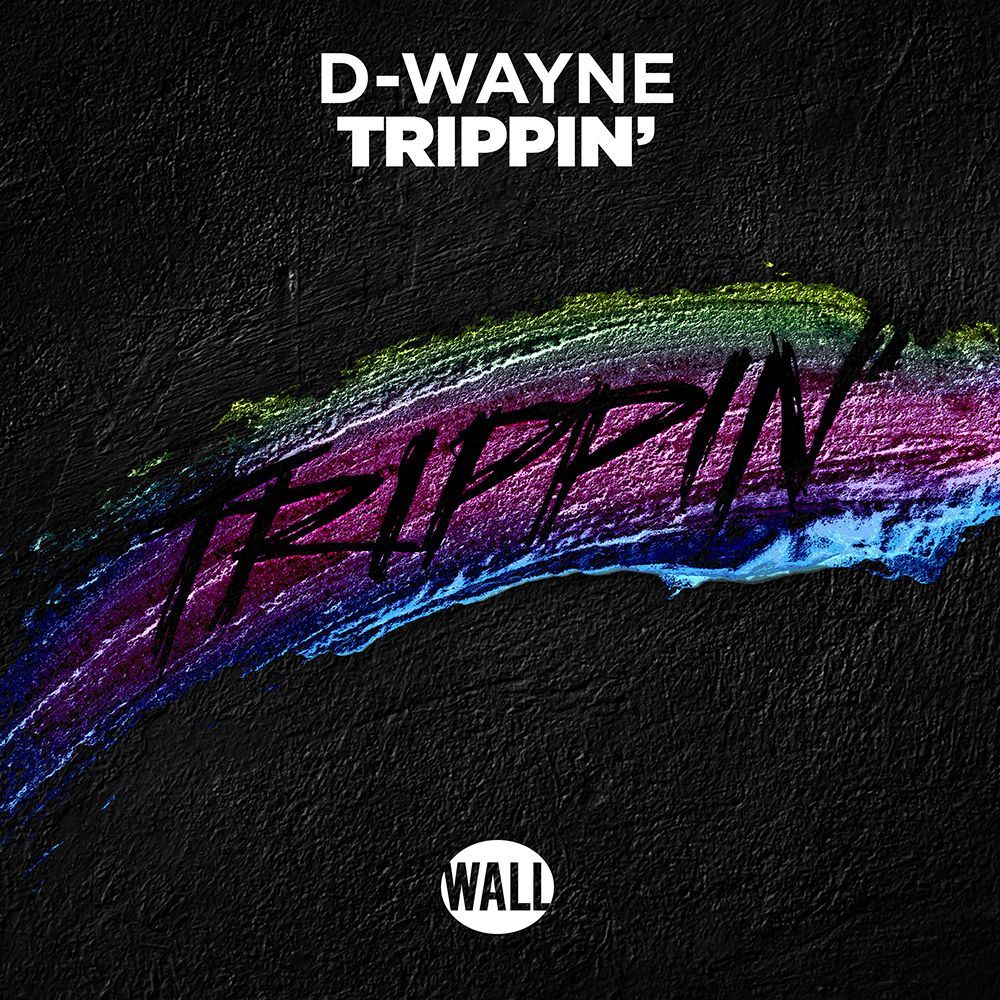 D-wayne goes hard and heavy with another Wall Recordings release. Surprising twists and turns that revolve around the deep pulsing bassline tell a night’s tale in new single, Trippin’.

D-wayne is an artist that is known for his serious zest for life, combine that with his ambition and drive and this switched on and successful DJ is born. D-wayne started his passion for music after DJing at school parties. Only to follow an early contract offer from non-other than Afrojack himself, D-wayne was thrown into massive crowds that helped develop the unique style that we see in new single Trippin’. Even with serious touring schedules, D-wayne and Afrojack have declared that they will be good friends for a long time.

Obsessed with sounds, this Dutch born producer absorbs us all with this heated and heavily anticipated new single, Trippin’. As riveting as ever, D-wayne keeps pumping the tracks out that speak to everyone, and we keep listening.

D-wayne is available for interviews and features. If you have an idea or a regular feature to fill, get in touch now!