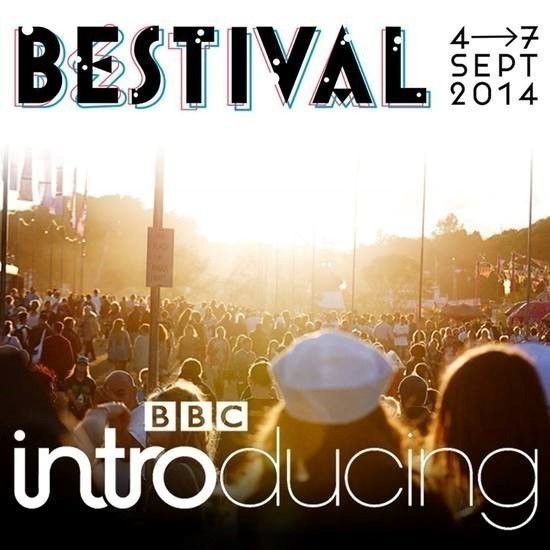 As announced by Tom Ravenscroft on BBC Radio 6 Music, we’re very proud to announce that BBC Introducing will be returning to Bestival to host a stage at our Desert Island Disco bonanza for the first time since 2007!

We’ve always heralded the best new music at Bestival and this year is no different – joining a line-up already featuring some of the greatest rising acts from around the world, the addition of the BBC Introducing Stage means that you’re guaranteed to discover your favourite new act at Bestival! Tickets are currently flying so secure your place at our boundary-pushing jamboree now to avoid future woes!

Rob da Bank says: “Breaking new bands and DJs is what we do at Bestival. We love having big headliners and loads of great acts we all know and love, but every year the crucial thing for us and many of you is to stumble across an incredible mind-blowing act you didn’t even know existed, then buying their records and telling all ya mates about them. That’s why I’m so pleased BBC Introducing are coming back with an epic selection of up-and-coming talent to tickle our ears. Roll on September!”

All of the action on the BBC Introducing Stage will kick off on Friday evening in the Bollywood Field with an opening party featuring sets from Radio 1 and 1Xtra DJs. Over the rest of the weekend the stage will host a mixture of performances from the best upcoming live bands and DJs who have uploaded their music to the BBC Introducing uploader and have been supported through local and national BBC Introducing schemes.

This year, BBC Radio 6 Music hosts Bestival’s Big Top which will feature artists including Beck, Jenny Lewis, Caribou and Basement Jaxx. And on the Friday (7-10pm) Tom Ravenscroft will be broadcasting his show from our festival site on the Isle of Wight. His guests include pop experimentalist Tune-Yards, Chicago’s finest Ezra Furman, Welsh songstress Cate Le Bon, and electropop queen, Elly Jackson – alias La Roux – ahead of her Big Top performance. He will also be checking out the weird and wonderful entertainment on offer in the peripheries. And Tom Ravenscroft, along with fellow 6 Music presenters Mary Anne Hobbs and Nemome, will be playing DJ sets over the weekend!

With over 250,000 tracks uploaded to the BBC Introducing website and 100,000 artists registered, BBC Introducing provides a network dedicated to supporting the best emerging talent from across the UK and a platform to propel them onto the national stage through Radio 1, 1Xtra, Radio 2, 6 Music and the Asian Network. Big name artists including Florence and The Machine, Jake Bugg, Rizzle Kicks, Wretch 32 and George Ezra all received BBC Introducing support at the start of their careers. The stage at Bestival is part of BBC Introducing’s commitment to offering the best new artists unrivalled opportunities to be seen and heard.