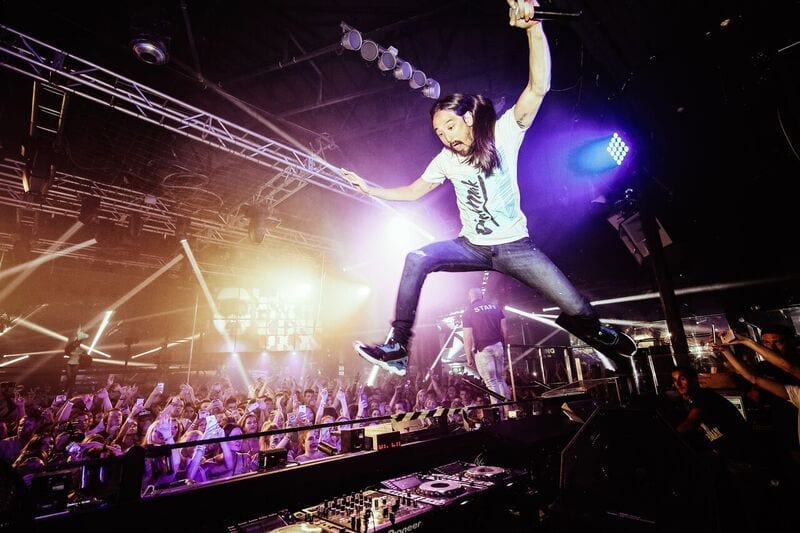 Thoughts are already turning to summer 2017 at BCM Mallorca. After a long winter of planning, the team behind the most talked about and spectacular club in Spain can now reveal the world class brands who will be helping them make sure you have another mad and crazy summer to remember. On top of that, DJs like  Gorgon City and Hannah Wants, Charlie Sloth and Sigma, Chase & Status, Example, EZ and more will all play the club.

BCM Mallorca—the biggest club on the island— is a party paradise on a grand scale. It is a mega-club with a wild spirit, massive ice cannons, colourful dancers, vast lighting rigs, giant LCD screens, ravers from all over the world, a killer 165,000 watt Funktion One sound system, confetti explosions, foam parties, fun loving attitudes and an awesome dance floor on which to get lost in the music.

It also has a VIP area, a Terrace and podium dancers which add to the euphoric atmospheres at each and every event. Those events in 2016 featured the biggest names from house, techno, EDM, urban, commercial and bass music such as Steve Aoki, Example, Chase n Status, Tinie Tempah, DJ Sammy and many more, with plenty returning again in 2017.

In 2017 the leading brands and residents will include Radio 1 legends Danny Howard and Mistajam, rapper Redfoo and the much loved Cream Mallorca and the season will run from June to September.

Club MTV will be filming live at BH and BCM every Thursday from June 15th to Aug 24th, and Mistajam presents his own spectacular showcases every Friday in July and the first two in Sept with the likes of Tinie Tempah and Example.

Then Fridays in August are given over to female DJ's such as Nervo, Juicy M, Sophie James and more. Spanish legend DJ Sammy plays every Saturday from June 3rd to Sept 30th then Redfoo & The Party Crews play some massive Las Vegas shows Sunday July 30th to late August.

As well as this, once again BCM will link with sister hotel BH Mallorca and world renowned dance brand Creamfields for a massive festival all across the venues great spaces in August.