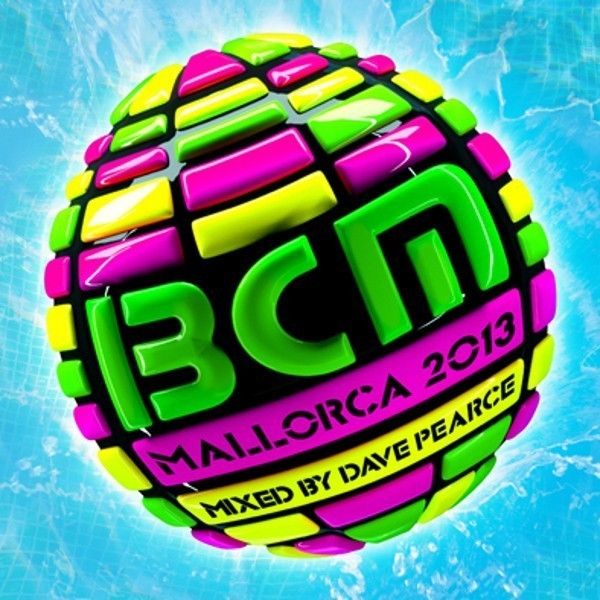 Get ready for the ultimate party dance album of the summer mixed by the king of big tunes, Dave Pearce.

Dave has been at the forefront of the dance music industry for years. He’s rocked all the major clubs and festivals; presented some of the most popular radio shows including BBC Radio 1 Dance Anthems and BBC6 Music plus hosted his own dance shows on ITV 1, MTV and Viva. Dave has also sold over a million compilation albums in the UK alone, his current Dance Years show on BBC Radio 2 has included guests such as Calvin Harris and Dave Guetta.

BCM Majorca’s 2013 is jam packed with a mixture of brand new tunes which will be rocking the party islands this summer as well as a healthy mixture of well known anthems.

CD 1 – The EDM Mix Dave gets the party started with a huge dollop of recent club and chart hits with highlights coming from Nicky Romero & NERVO – Like Home, Calvin Harris – You Used To Hold Me, Example – Changed The Way You Kiss Me, Mat Zo & Porter Robinson – Easy.

A New State release – Out now on 3XCD / Digital Download