Dzasko ft. Nicole Starr - Be Someone 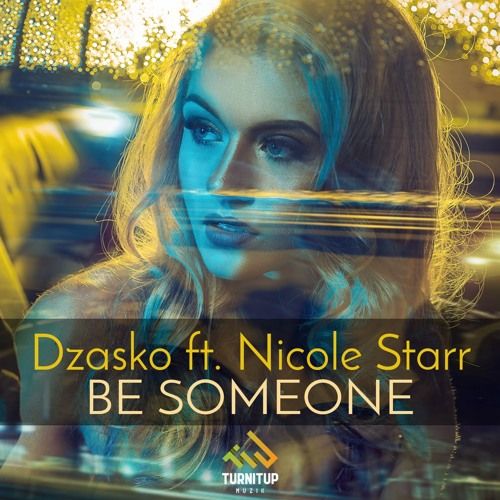 Dzasko ft. Nicole Starr - Be Someone

Experimenting with music at the age of 14 after being inspired by Electronic music, Dzasko has come a long way incredibly quickly. Making his debut with 'Time Is On Your Side', a collaboration with industry titans Stadiumx, he garnered massive support and put his name on the map.

His new creation, ‘Be Someone’ follows on from this success, with creative synthesis and gorgeous vocal manipulation oozing out of the track. Trap inspirations can be noted, but Future and Electro House also play a part, showing the young producer’s talents are able to transcend genres and create a unique sonic palette. The production is gold and contains all the hallmarks of a Dzasko production together with sublime vocals from songstress Nicole Starr, who's caught global attention with her performance with The Chainsmokers. Expect to hear this one slammed at festivals in the coming months!

Released via TurnItUpMuzik, this is Dzasko’s first collaboration with the label. Known for pushing up and coming artists, this is a great choice for the producer who is making movements in his native country as well as all over the world. Keep your eyes peeled for more, and you are sure to not be disappointed.