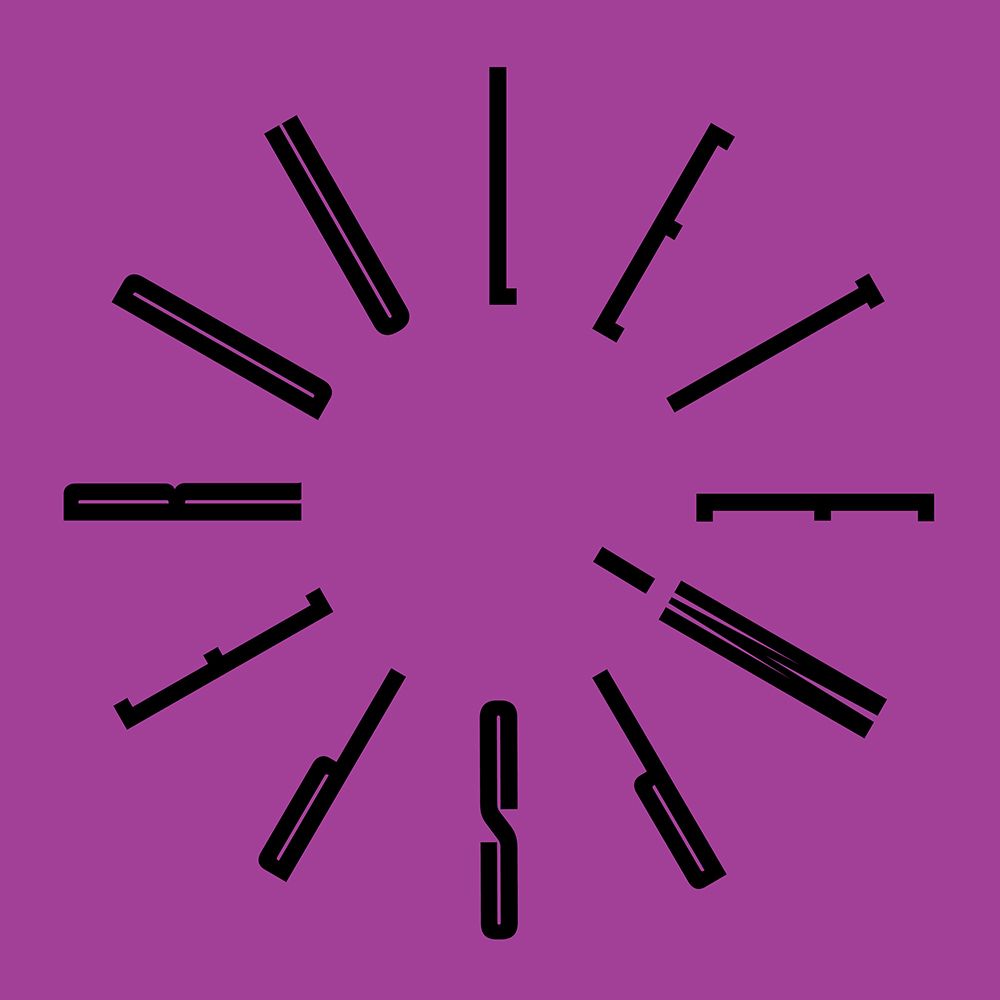 Opium Of The People is the club's statement after its growing international reputation. Featuring some of the artists that have supported Opium's musical vision, the compilation is scheduled to be released through Le Temps Perdu on April 27th.

The Vilnius-based club hosts cutting-edge acts from the area and around the world, featuring everything from Post–Disco to Leftfield–House and Techno.

The release was conceived and compiled by the booker and rone of the DJ residents at Opium, Vidmantas "V" Cepkauskas, who lends his voice to the compilation with the lively track TGV and a remix to a track by local hero Manfredas.

From the other side of the globe come the sounds of Australia's most consistant [ginger] producers of the past years, Kris Baha and Dreems. Kris Baha, revels in distortion in his track Fuels A Liar in contrast to the bounding ambience of Shark Water by Multi Culti's co-owner, Dreems. Bridging the gap between the two is Pretty Vape Machine by the other half of Multi Culti, Von Party, with an even mix of reverb and dissonance. Next comes the intense melodicism of Berlin–basedCapablanca and French night owl La Mverte, who introduce a harsher edge to the album with Distortion (New Beat Mix).

The closing three tracks, Intelligent Home Track by Robert Johnson's resident Lauer, Endless Encounters coproduced by Renate's own Sebastian Voigt and one of Mexico's hottest figures Theus Mago (aka Bufi), and Patterns of An Idiot by one of the more promising producers to emerge from Tel Aviv, Autarkic, are throwbacks to the beginnings of techno with a distinctive retro flair.

Opium Of The People will be released in digital and vinyl formats on April 27th.