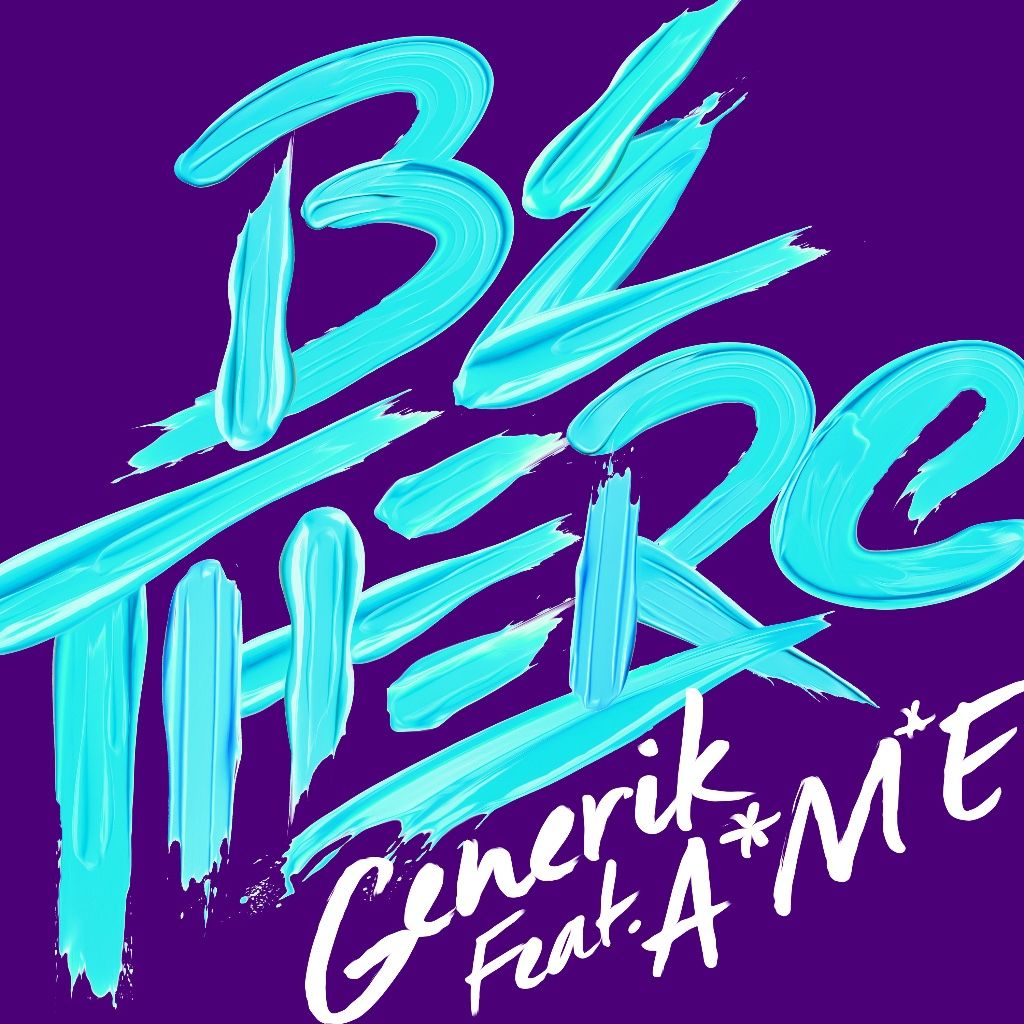 Australia’s finest import Generik drops his new single “Be There” featuring A*M*E out now on OneLove.

Generik shows no signs of slowing down this year as he continues to put out new music and close out the year strong with his live shows.

About Generik
Australia’s Tyson O’Brien better known as Generik is equally as known for his raging on -stage antics as he is for his outstanding production skills. Generik’s shows are always have the energy level cranked up wheather he’s playing a huge festival like Lollapalooza or turning up in the club at his Las Vegas residency. He was even named one of the “17 Fresh Artists You’re About To Be Obsessed With” after his Lollapalooza performance. Generik’s production quality is always top notch and features a lot of groovy basslines and powerful synths all arranged under catchy lyrics to tug at your heart strings and uplift your soul. In 2016 alone he’s released the club banger “Late at Night,” went back to his electro roots on “Hi NRG” and even remixed Sneaky Sound System’s “I Ain’t Over You” to great avail.