JORDY - Be With Me 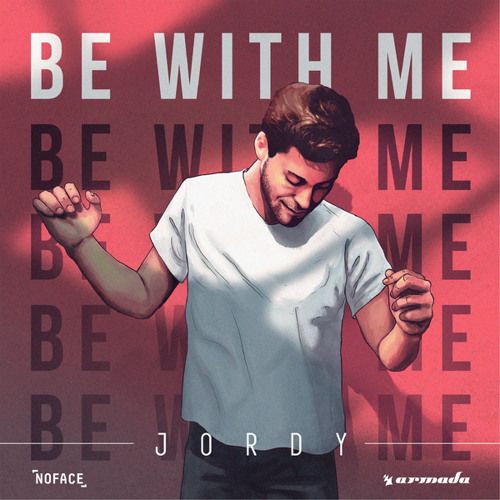 JORDY - Be With Me

Easy on the ear and deliberately gentle, JORDYs Be With Me marks the next sublime release on Max Vangelis NoFace Records. Radiating flourishes of Pop with a groovy coating, this song is one of those cuts repeat buttons were invented for.

JORDY is a singer-songwriter based in Los Angeles. After leaving his life in Boston in November of 2018, JORDY made it a goal to create music that was catchy and fun but also personal and authentic. After being in LA for only four months, JORDY’s debut single “Be With Me” was picked up by Max Vangeli of No Face Records who eventually signed the song. The song was written by JORDY along with artist/writer Will Jay and producer Jonny Shorr – The song encapsulates the struggles of leaving someone you love, but also the freedoms and blissful moments that come with it – "There’s only so much time in our life that we get to spend alone- we might as well take advantage of it and use it as an excuse to love yourself unconditionally." A sucker for everything pop music, JORDY’s biggest influences come from current up-coming-artists who fall under the electro-pop umbrella; Lauv, Charlotte Lawrence, Julia Michaels, Sasha Sloane, and Carlie Hanson, just to name a few. After the release of “Be With Me”, JORDY plans to continue releasing more music. “This is just the beginning”