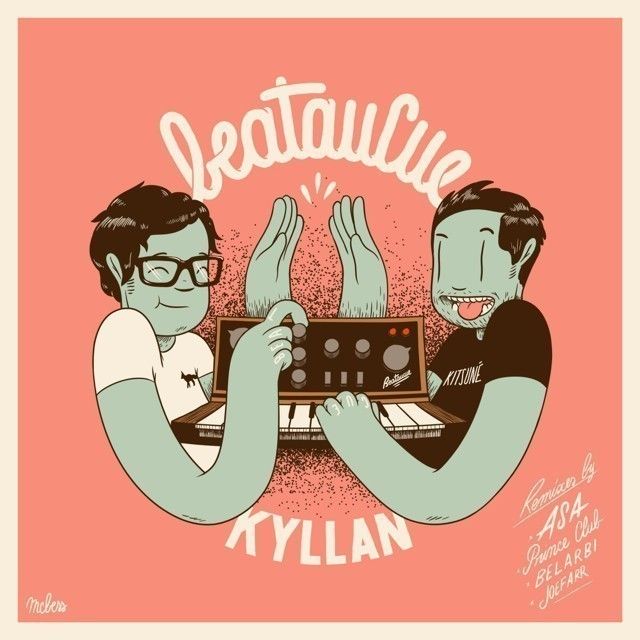 BeatauCue are back to make you bounce with their new single ‘Kyllan’ out March 31st on Kitsuné.

The stunning remixes come courtesy of fellow electronic stalwarts including – JoeFarr who envisages a dark and techno version of the lead track, Belarbi’s take is more dance friendly, rising star Asa gives it a smooth, groovy rework and Montréal pair Prince Club round it off with a rather excellent take on the genre.

BeatauCue will be playing at he Kitsuné Club Night Easter Party in London on April 17th at Village Underground alongside Digitalism plus more acts to be announced. Don’t miss out. Get your tickets here.