BeauDamian returns to STMPD RCRDS with hometown tribute ‘Missing You’ 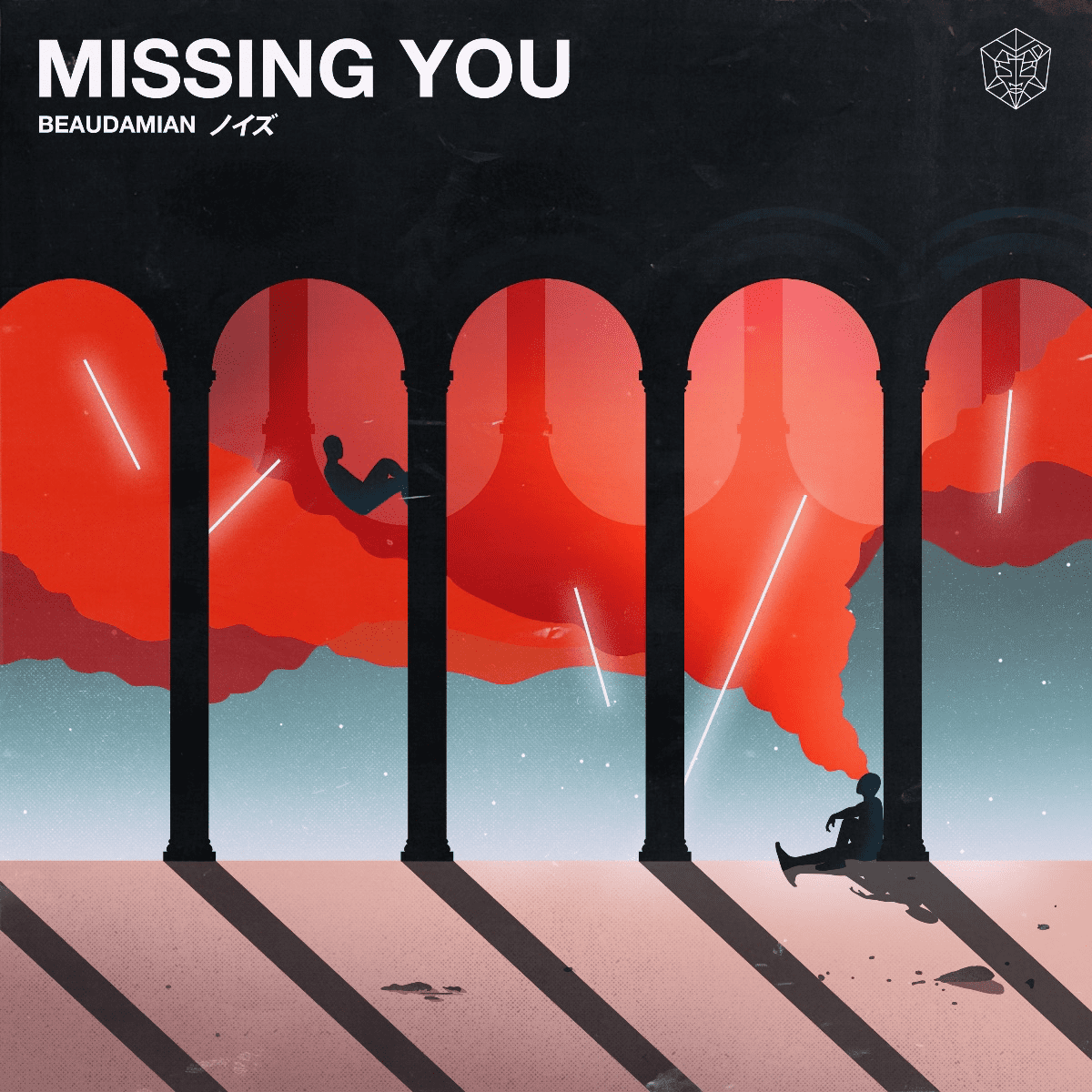 BeauDamian returns to STMPD RCRDS with hometown tribute ‘Missing You’

A lush future pop tune with oodles of sumptuous bass, ‘Missing You’ is a song about BeauDamian’s love of his hometown. “There’s happened a lot in the past year” he says. “I’ve been able to visit a lot of different countries because of my music, which is something I’m very proud of. One of the things I figured out during these trips, is that there’s no place like home. ‘Missing You’ is about the warm feeling of your hometown, family and friends. Something you should never neglect and forget.”

A gorgeous female vocal quivers soulfully over snappy beats, reverbered chime chords and lashings of undulating bass pressure to create a track that’s both chunky and graceful at the same time. Metallic plucked melodies trade blows with vocal FX to create a cute and colourful sound.

With his music ranging from club and festival bangers to pop gems like this one, BeauDamian has it all in his sonic arsenal. His work composing in the film and game industry saw him win a Buma Award for Best Original Composition In A Trailer, and aside from STMPD RCRDS boss Martin Garrix, DJs like San Holo and Alison Wonderland have shown their support for this music.

Catch BeauDamian playing on July 5 at We Are Electric festival in the Netherlands.

BeauDamian ‘Missing You’ is released on STMPD RCRDS on Friday 28 June.