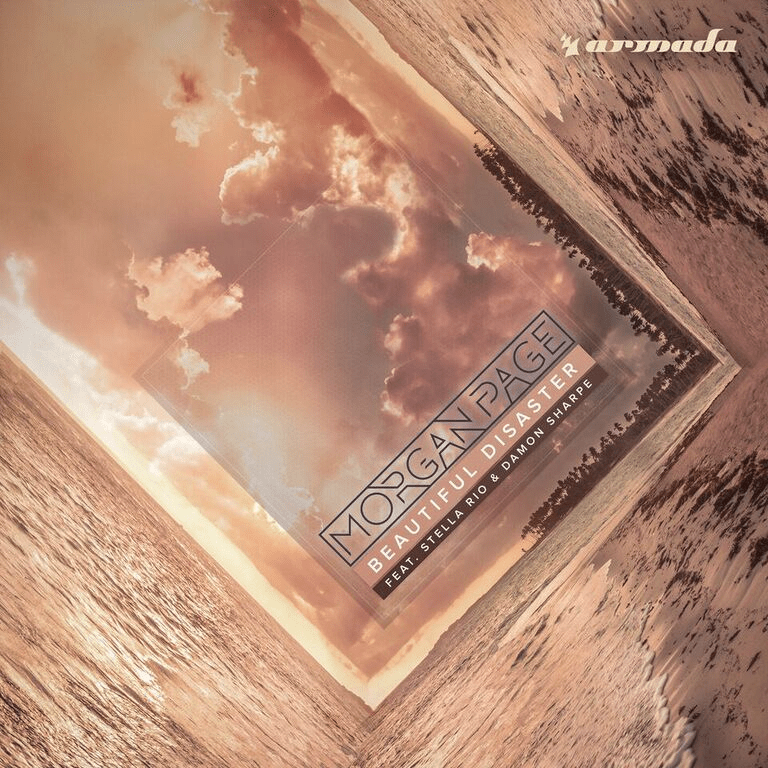 The melodic-driven track comes brimming with an acoustic guitar riff, Stella Rio’s silky vocals, Damon Sharpe’s masterful production, and all-around tender yet bouncy vibes. Throw in some sweet synths into the mix and get the perfect blend of soothing sounds and a gentle upbeat rhythm that is truly captivating.

After releasing acclaimed tracks like “Other Girl” featuring Rayla and “Fight My Way” accompanied by Moses Keenan, Morgan Page has been gracing the stages of the biggest nightclubs and music festivals around the world including Daylight Beach Club, Marquee, Moonrise festival, Stereo Live, and Bump Music Festival. Having just completed his 2017 summer tour in September, Morgan Page has upcoming performances in San Diego, San Antonio, New York, Los Angeles, and more.