What So Not Ft. Winona Oak - Beautiful (Kaz James Remix) 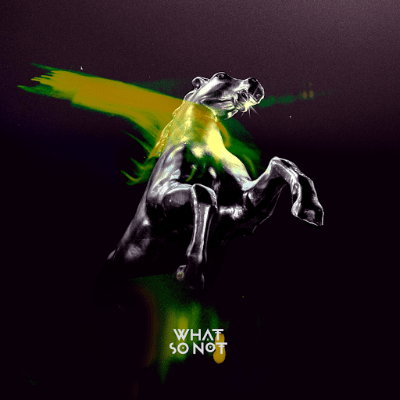 What So Not Ft. Winona Oak - Beautiful (Kaz James Remix)

Taken from What So Not’s debut album, ‘Not All The Beautiful Things’, Kaz’ rework of ‘Beautiful’ is spiced with deep chords and a rasping build, as Kaz demonstrates his penchant for the percussive.

Having recorded alongside top names such as Life and Death boss DJ Tennis, and Guy Gerber, Kaz has become a regular at the latter’s RUMORS events, performing at the Ibiza closing party last October. Having hosted the likes of Seth Troxler, Kaz’s ‘That Party’ event has also become one of the most in-demand dance events in the calendar, taking place annually on New Years Day in Melbourne.

Inspired by acts like Carl Cox, Sasha, and Pete Tong in his teenage years, Kaz James has elevated himself into the upper echelons of the industry. Returning to Scorpios Mykonos this summer every Sunday, Kaz will be performing his renowned all night long set, for his third consecutive annual residency.

The ‘Trip The Light’ producer recently played the RUMORS Coachella after-party and will be joining the event brand for their Ibiza residency with further dates confirmed in Tel Aviv, Los Angeles and Mexico. Throughout this summer, Kaz will be releasing on the likes of SAVED, Circus and Objektivity, as he continues to cement his status as a true innovator and curator of unique and rugged minimalistic beats.