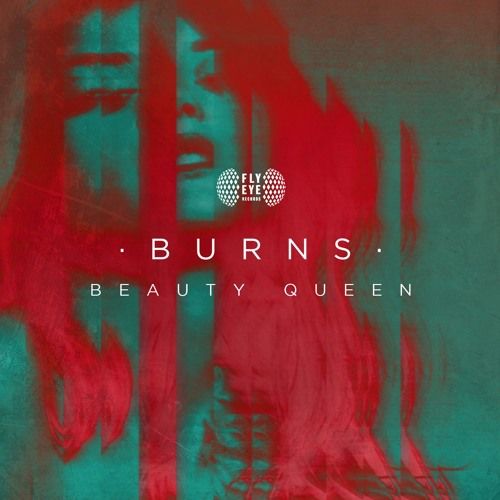 Following a string of Beatport hits on various A-list labels – such as Make It Clap on Doorn, and most recently Near Me released with R3hab on Spinnin' last month – BURNS returns to the Fly Eye fold with "Beauty Queen"; his third release for Calvin Harris' label, out today on Beatport.

With Beauty Queen,  BURNS yet again proves himself to be one of the most exciting producers in the electronic scene right now.  Alongside working on music for huge artists such as Britney Spears, Ellie Goulding, Elliphant and Charli XCX, as well as co-producing records with label boss Calvin Harris, BURNS' mix of indie, left-field vocal chops and weird, dark guitar plucks, really sets him apart from the crowd, as he consistently pushes the boundaries with each release, securing huge success and support from all the biggest players in the game along the way.  And with a 2016 residency at Omnia, Las Vegas just announced, 2016 looks likely to be BURNS' biggest year yet.