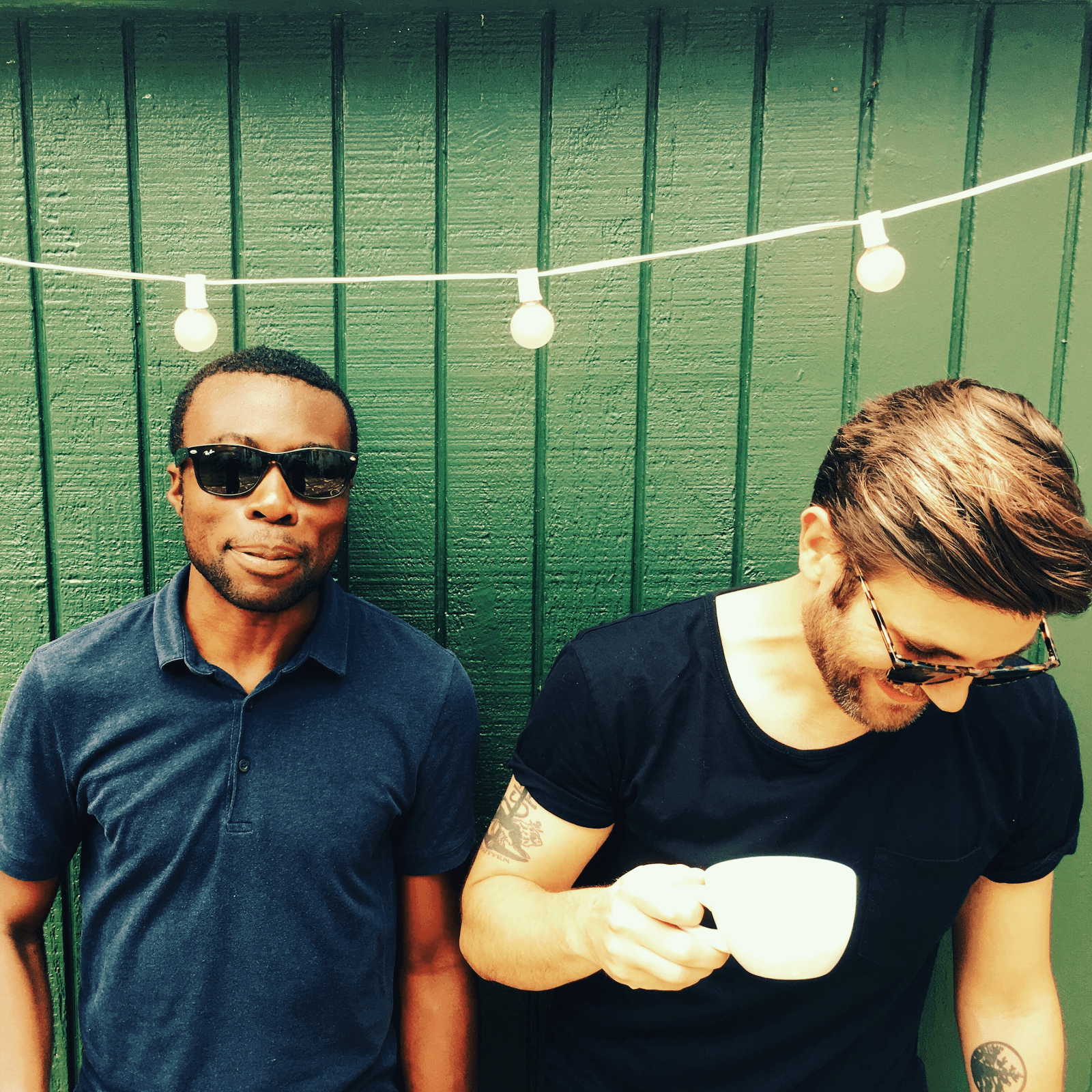 For the first-time ever, influential British icons The Specials and legendary reggae heroes Toots And The Maytals will share the stage at three dates across the UK this summer. Opening this already stacked lineup are the reggae infused ska-rock band, Bedouin Soundclash, and DJ Matt McManamon of The Dead 60s fame.

Returning from their 2012 hiatus, sensational ska-rock outfit Bedouin Soundclash will be bringing award-winning and infectious melodies to warm-up Birmingham, Leeds and Hatfield for the May Bank Holiday ska extravaganza. Since the release of their breakthrough album ‘Sounding a Mosaic’, produced by Darryl Jenifer of legendary hardcore punk band Bad Brains, lead singer Jay Malinowski and bassist Eon Sinclair have enjoyed astronomical success with the album’s lead single ‘When The Night Feels My Song’ peaking at #1 on Canadian radio and BBC radio charts respectively. Bedouin Soundclash then went on to perform worldwide, supporting and appearing alongside diverse acts such as No Doubt, Coldplay, Alicia Keys, Damian Marley, Paramore and many more – making them the perfect openers for this summer’s rousing showcase of ska and reggae.
On supporting The Specials and Toots & The Maytals, Bedouin Soundclash says;

“Both Toots and The Maytals and the Specials have had such a huge impact on us musically. They are musical royalty. After a 5 year hiatus, it's an honour, a privilege, and a pleasure to be invited to share the stage with these legends of culture.”

Completing the ska party will be Matt McManamon, frontman of the recently reformed Liverpool legends The Dead 60s. Well-versed in the needs of ska and reggae fans alike, he will be bringing matchless mixes of dub infused ska and the coolest punk sounds to the decks to entertain audiences at Birmingham, Leeds and Hatfield over the entire weekend.

“In all this time, we have never been fortunate enough to play on the same stage as Toots & The Maytals. What a great bill – I’m definitely there!!”

An unparalleled ska special, the shows will combine the most iconic and celebrated performing artists of the last 50 years. Alongside Bedouin Soundclash and Matt McManamon, The Specials and Toots And The Maytals together on the same stage is a once in a lifetime opportunity to capture the roots and soul of modern music’s most beloved genre and cannot be missed.

TICKET INFORMATION
Tickets to this incredible event are on sale now – www.lunatickets.co.uk