Sacha Robotti - Believe in Me EP 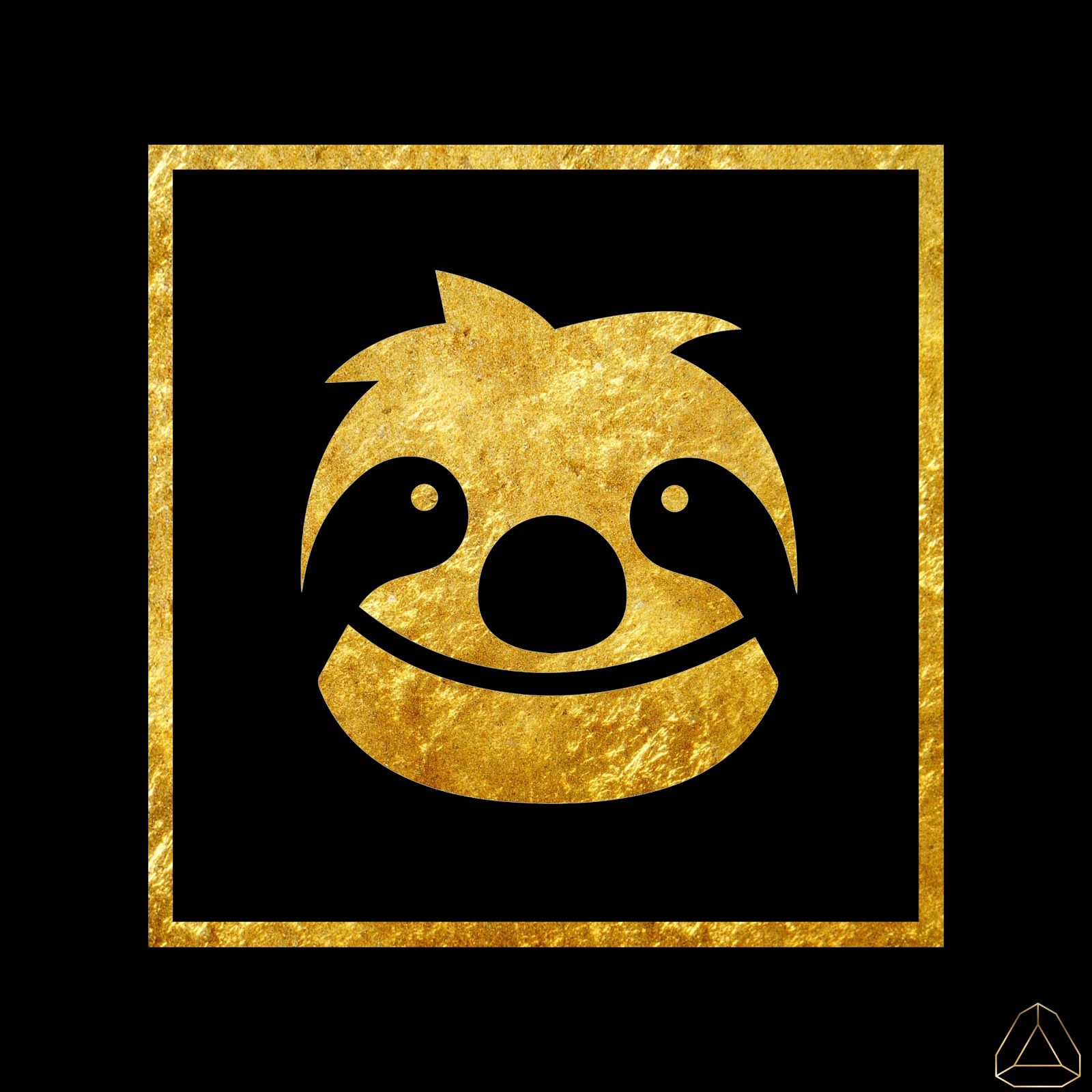 Sacha Robotti - Believe in Me EP

Coming off the high of his nearly completed SlothAcid tour, Sacha Robotti has just released a double header EP consisting of new singles “Believe in Me” and “The Solstice.”

“Believe in Me” is a darker number with ominous vocals layered over that booty-shakin bass that Mr. Robotti is so well known for, while “Solstice” is a wonkier house tune, perfect for those late nights into early mornings spent on the dancefloor. The two tracks come after a slew of recent successful top tier house and techno releases including his Melato Nina Dirtybird EP, his otherworldly remix of “Crash Land” and “Deemster,” which came out on Insomniac Records.

Sacha Robotti is an Italian-German, Los Angeles-dwelling, Belgium bred, 3rd culture polyglot and producer/DJ who made his name as a Dirtybird featured artist and ½ of the chart topping Berlin production duo Robosonic. Since Sacha Robotti’s 2016 move to LA via Berlin, he has graced the stages of iconic US festivals including CRSSD, Coachella, Lightning In A Bottle Festival,The BPM Festival, EDC, Dirtybird Campout, Nocturnal Wonderland and Burning Man. Just within the past year, he’s released on Desert Hearts Records, This Ain’t Bristol, Suara, Lost Records and more.