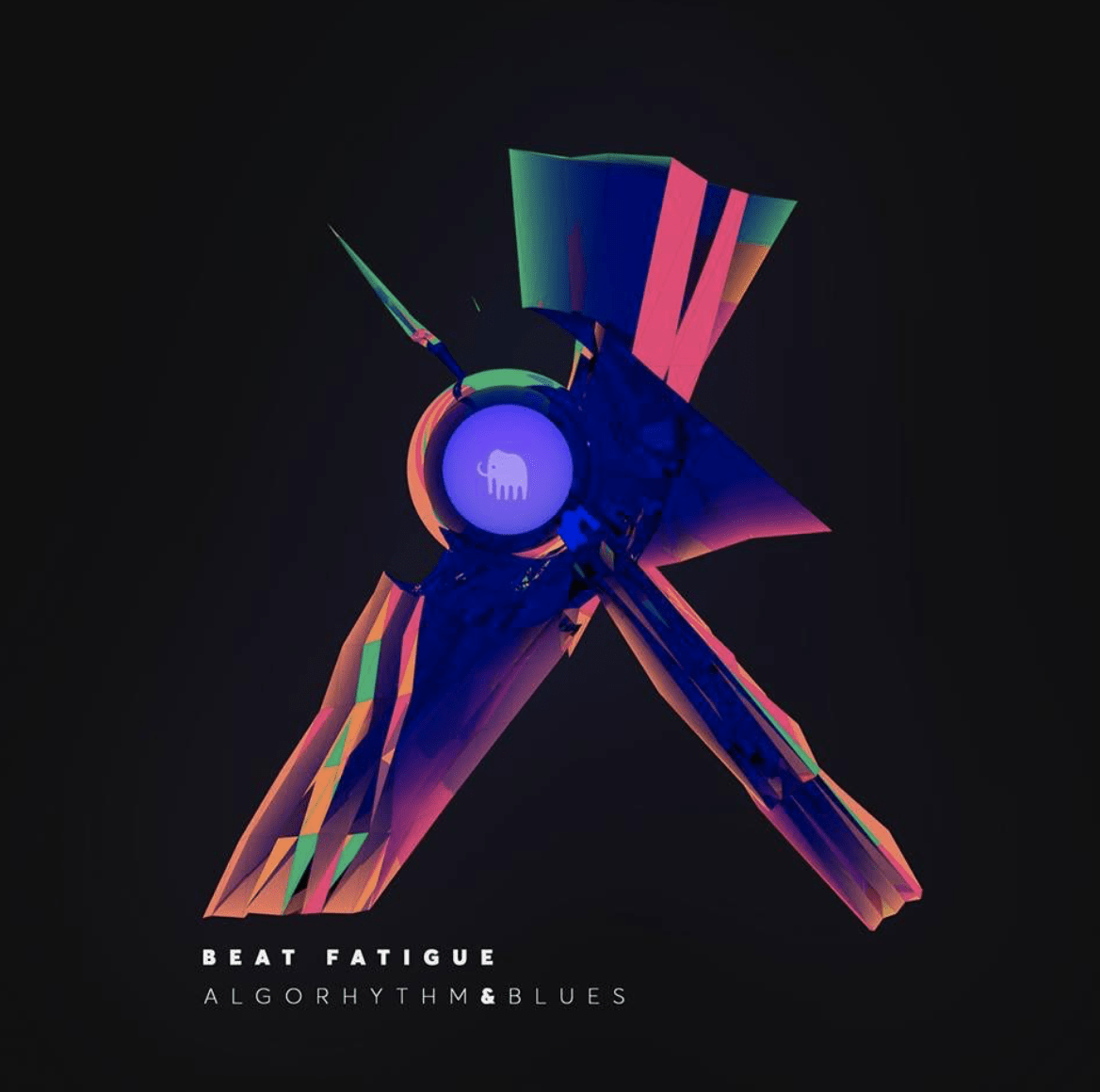 Beat Fatigue caught the eye of Lowtemp’s founder and label boss, Gramatik,way back in 2014. His no-nonsense approach to combining funk, jazz and blues with glitch hop influences makes up for a unique sound, and the releases he’s put out so far have been nothing short of infectious – just the right kind of stuff to get the party going. Obviously it came as no surprise when he joined the Lowtemp roster with a brilliant first EP, “Optimus Jive."

Amsterdam’s funkiest guitarist – as he is regularly described – followed it up last year with a full album release. Can’t Stop is a tour de force of swinging beats, big bass and catchy guitar licks – it became a fan favorite and also impressed Gramatik who regularly featured tracks from the album in his sets. It’s worth mentioning Beat Fatigue was also responsible for one of the stand-outs amongst the remixes of tracks from Gramatik’s last year album Epigram, and will also be joining him for the Netherlands leg of the 2017 Re:Coil EU tour.

Listening to the new EP, "Algorhythm & Blues,"  it’s clear right away there are some differences to his previous releases. Sure, all the above mentioned traits are still there and it is still primarily a dance record, but it feels like the songs are put together in a more thoughtful and precise way. Funk still reigns supreme but, as the title implies, playful blues references are scattered through most of the tracks and Beat Fatigue mixes them both with mathematical precision to create another joyous record. Some tracks like “Don’t Mind It” and “Rocky Roads” sound like Delta blues for the 21st century, while in the title track and “Belter Blues,” the influences are more subtle. “Dragonfruit Funk” and “Grande Stagioni” on the other hand have that signature funky, foot-stomping sound that only Beat Fatigue can produce – destined to make people move wherever and whenever they are played.

"Algorhythm & Blues" is out October 27th on Lowtemp Records!