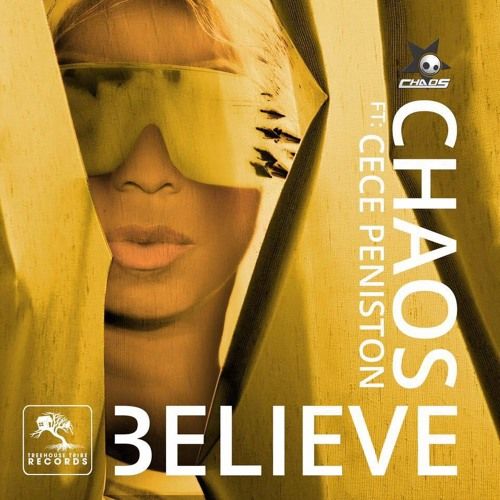 DJing since he was 14 years old, CHAOS, aka Shawn Zilka, originally started out as a Hip Hop DJ/Rapper named KIDD FRESH and toured with Rob Bass & Easy Rock, as well as appearing on NBC alongside Kid-n-Play and Young MC. Upon his exposure to the LA Rave scene, CHAOS became a rave and club DJ in the early years, developing his constantly evolving, transgenre sets to include Electro, Trance, Dubstep, House and Breaks along with old school turntablism. Now a top tier, multigenre Producer, DJ, and label owner at Treehouse Tribe Records, CHAOS has developed a unique sound and style through numerous top charting releases and big name remixes and collaborations.