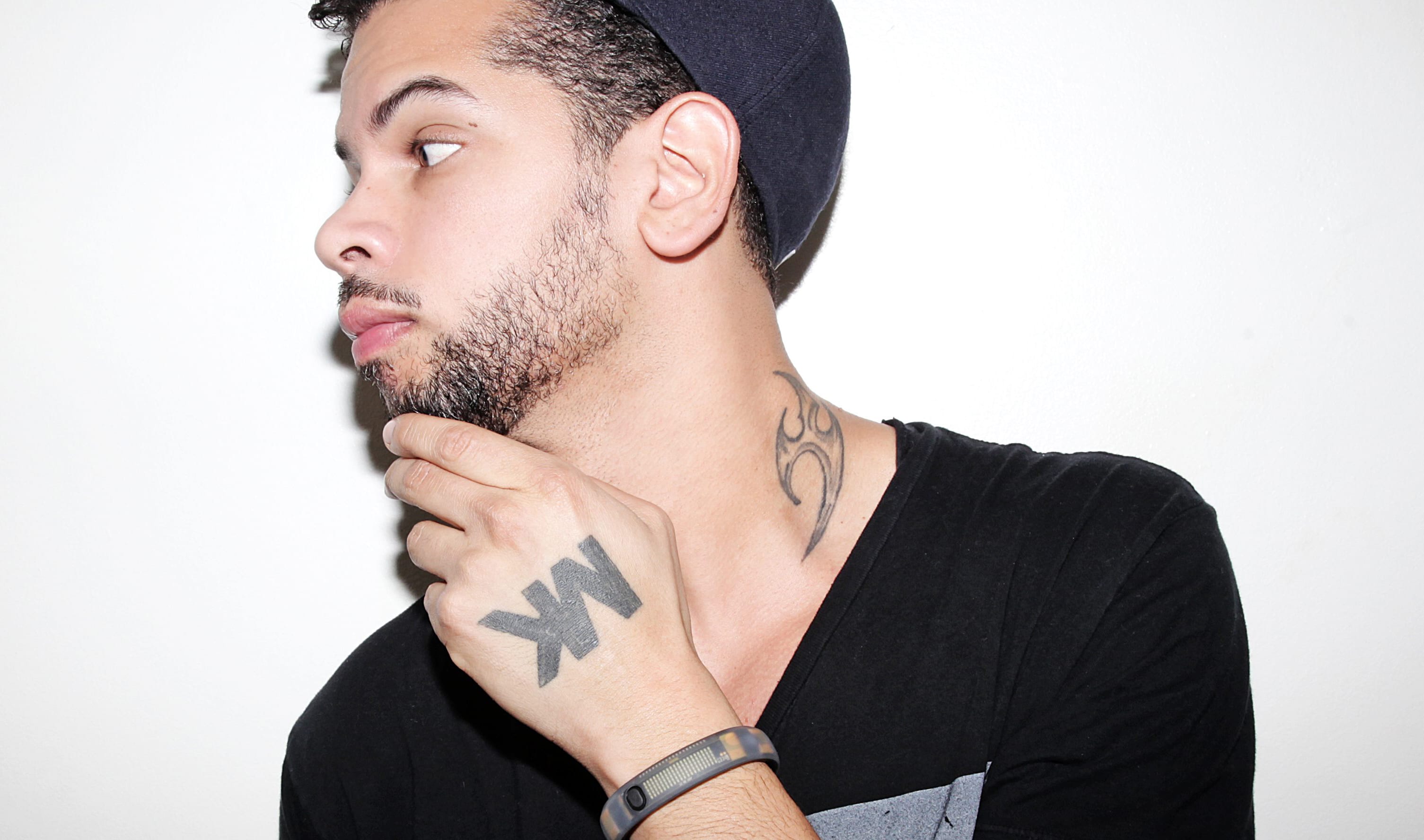 Having rocked the inaugural Creamfields festival in Ibiza, MK’s set at Ushuaia was recorded as part of Radio 1’s 20th anniversary in Ibiza. This is Marc’s third Essential Mix and his first to be recorded live, following on from studio mixes in 1995 and more recently in 2014. This series of live Essential Mixes includes the likes of Maya Jane Coles, Hot Since 82 & Steve Angello. The BBC also aired classic Essential Mixes dating back to the very first one ever recorded in Ibiza from Nick Holloway at Ku (now Privelige) in 1995.

Over the last two years MK has become one of the elite in the Shazam charts with a plethora of remixes including Lana Del Rey, Sam Smith, Rudimental, Kant, and Pharrell to name but a few. With his summer anthem ‘Bring Me To Life’ still rocking crowds and his Area10 brand hosting stages at We Are FSTVL, Parklife, Creamfields and Tomorrowland as well as his summer shows at Pacha, MK can certainly be counted as one of the more influential and prolific DJ/producers in the game much to the delight of his huge army of dedicated fans.

‘Bring Me To Life’, the lead single from MK’s forthcoming debut album, is out now: http://smarturl.it/MKBringMeToLife