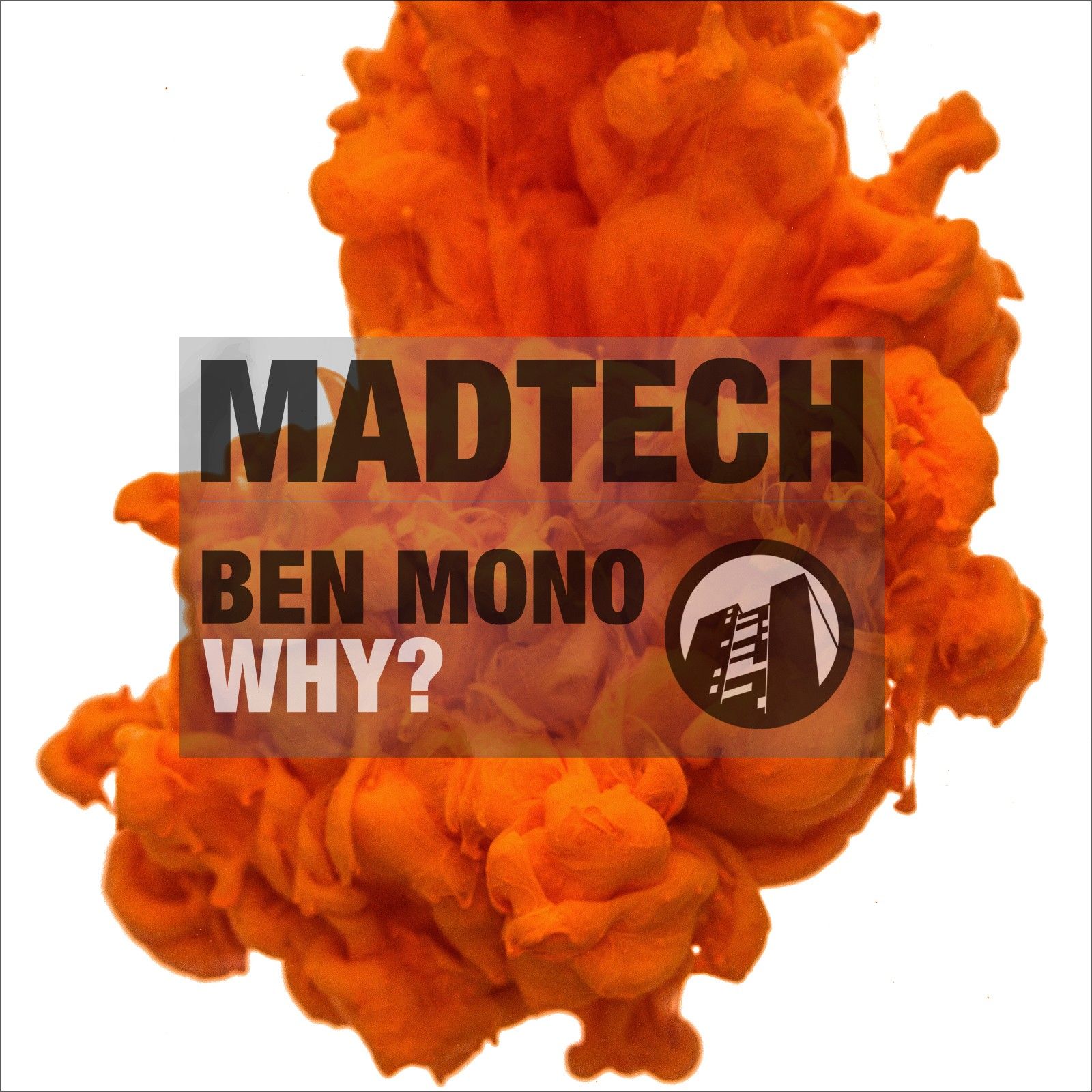 Mid March will see MadTech Records return with Ben Mono’s ‘Why’ EP, backed with a remix from Russian artist Xandl.

German producer Paul Beller aka Ben Mono has been releasing material for over a decade now, principally via the Compost Records imprint in the early stages of his career though further notable affiliations fall in the shape of Permanent Vacation, Exploited, Gomma and Ed Banger. Here we see him push on adding MadTech as yet another driving force alliance, slotting him alongside Citizen, Cera Alba, No Artificial Colours and Mia Dora on the roster.

Title cut ‘Why?’ kicks things off and sees Ben Mono offer up a bass led percussive workout, laying its focus on bubbling drum hits, frenzied synth wobbles and warbling subs, while ‘Rather Kill Me’ tips the focus over to a garage tinged aesthetic with an elongated, grainy bass hook and dark stab sequences sat alongside hooky vocal chops and sporadic synth flourishes.

Russia’s Xandl then rounds off the package with his take on ‘Why?’ – offering up an acid tinged interpretation with squelching bass licks and a bumpy rhythmic swing.