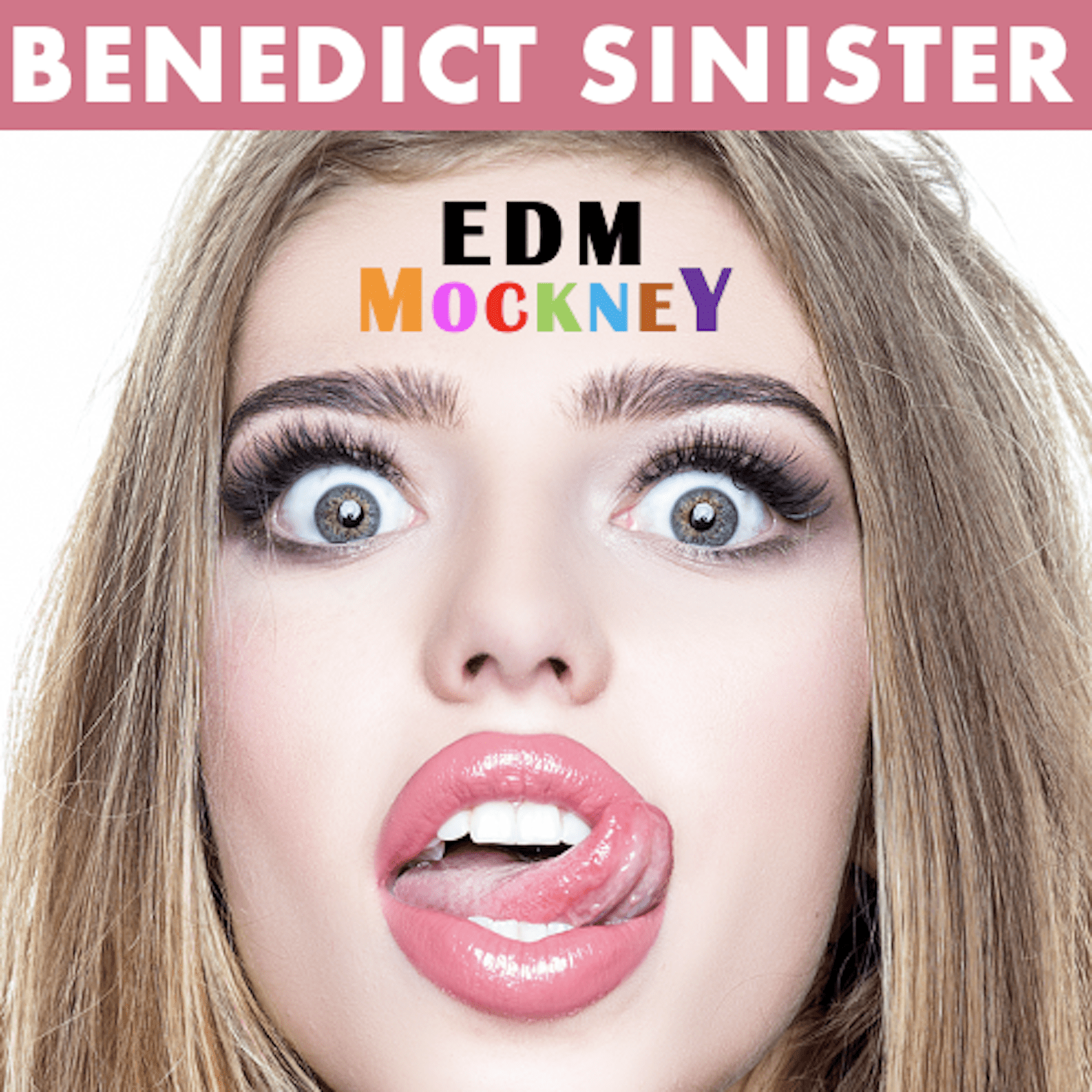 “an ‘artist’s artist’, a creative, witty extravagant power-house… and hell raiser to boot… He operates in a unique genre of his own making”  SUBBA CULTCHA

French /Australian music artist, producer, poet and video creator Benedict Sinister releases a new single on 6th January entitled ‘EDM Mockney’ via the Music For Sapiosexuals label. “The title refers to a rhyming slang created by Sinister based on the names of DJs, which is used in the track. (See examples below.*)

Benedict says: “Mockney means fake cockney, like the accent i use in the song. The track namechecks the fakest cockney accents in film history!  But I was also inspired by British mockney icons such as  Mick Jagger, Crass, Jamie Oliver, Guy Ritchie, and of course Russell Brand. Love you mugs!”

The song declares a new “Summer of Love” calling for a repeat of the raves of 1988, and refers to classic British dance artists KLF, The Prodigy, and Shamen, combined with nods to Ricky Gervais, Minder, Chas and Dave, Lerner and Lowe, and Frank Zappa.

Sinister’s last single “Going Away,” an electro homage to Serge Gainsbourg, recently reached No. 8 on the UK Club Chart.  Previous singles include ‘Spitting Rhymes from Debbie Harry’, his homage to the Blondie icon and “16 Lines from Bryan Ferry”. Sinister prefers his own identity to be secondary to the other artists that he pays homage to in his work, so he only appears in public wearing metallic masks that conceal his face.

Sinister spent 20 years working as an itinerant musician and performed all over the world, from DJing at beach bars in Senegal to playing covers of The Smiths in Mexico and of Leonard Cohen in Japan. He started to attract attention after he moved to US and to hipster Brooklyn in 2018.  The creative hub saw his immersion in the music of other artists lead him to start creating his own unique musical genre he terms “Adaptations,” “Old Skool Post-Modernism” and “Inappropriation.” 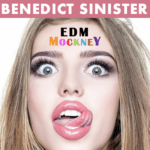