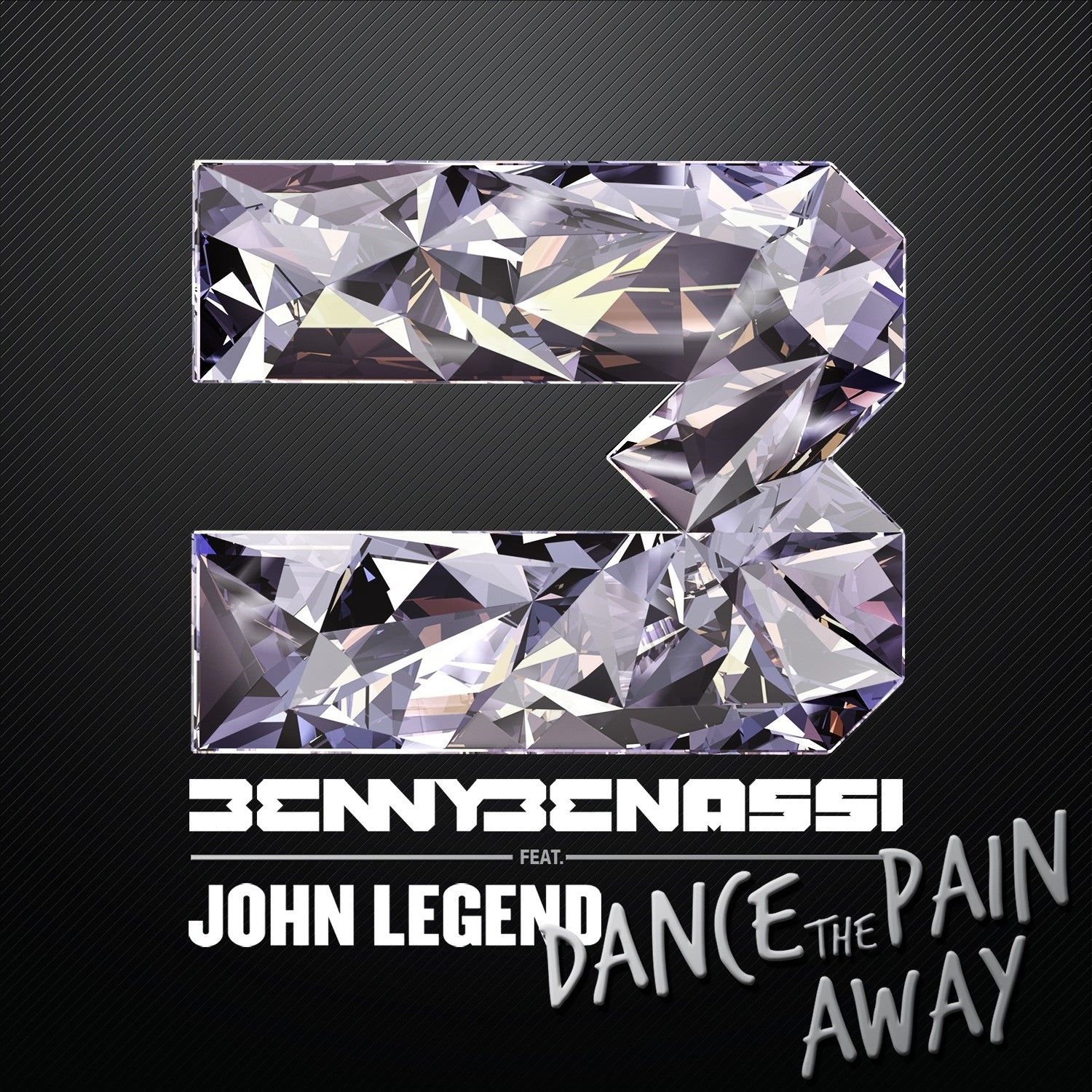 World-renowned Italian producer and DJ Benny Benassi has just released his latest highly anticipated single “Dance The Pain Away” featuring multi Grammy Award-winning singer/songwriter John Legend on Ultra Music. Co-produced with his production partner and cousin Alle Benassi, “Dance The Pain Away” is a bonafide summer anthem that will ignite the crowds this festival season. The duo unveiled “Dance The Pain Away” to the world at this year’s Coachella (Saturday, April 13) when Legend made a special surprise appearance during Benny’s stellar performance at the Sahara Tent. Featured by CNN, the Los Angeles Times, Fuse and USA Today, who highlighted the performance as one of Saturday’s best surprises, the set was one of the most memorable moments at Coachella 2013.

Directed by Cameron Duddy, the video brings the song to life as it takes fans on a scenic drive along the famed Pacific Coastal Highway in Los Angeles with Benny Benassi behind the wheel of a classic Porsche 550 Spyder. Featuring John Legend and Benny Benassi, the video grips the gut of the track and captures the essence of searching for escape. Benny Benassi has now unveiled the behind the scenes video for the shoot, which is available to watch now.

The track listing for “Dance The Pain Away” remix package is as follows:

About BENNY BENASSI:
Milan-born Italian DJ/producer stalwart Benny Benassi is widely regarded as one of the most charming, down to earth and internationally respected artists in the music industry. With over a decade to his illustrious career already, the chart-topping megastar has wholly managed to capture the hearts of multiple generations of EDM fans across the world with his flawless trademark tech/electro/house infused sounds and charismatic performance flair. Benny was propelled into his star-spangled career by his international hit single “Satisfaction” which was unleashed on the world back in 2002. Since then, he has headlined performances at countless festivals around the globe (Ultra Music Festival, Coachella, Electric Daisy Carnival, Movement, UV Nation and Labour of Love to name just a few); has released a string of high-profile remixes and collaborations with the likes of Madonna, Kelis and David Bowie, and the most notable being “Beautiful People” with Chris Brown; and has founded a radio show on Sirius XM’s Electric Area. Most noteworthy of all was the Grammy Award he has picked up for his exceptional rework of Public Enemy and the Grammy Skrillex was awarded for his remix of BENNY’s masterpiece “Cinema” featuring Gary Go. If we’ve come to learn one thing about Benny Benassi, it’s to expect the unexpected.