Benny Benassi Releases First Single of 2019 “Inside” with Chris Nasty. Out Now on Ultra Records 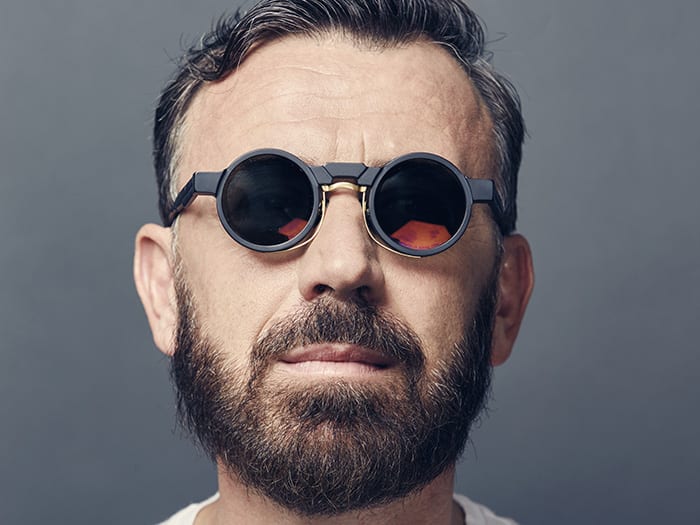 Benny Benassi Releases First Single of 2019 “Inside” with Chris Nasty. Out Now on Ultra Records

Iconic DJ and producer Benny Benassi teamed up with Chris Nasty for a new release “Inside,” a funky dancefloor smashing track and Benassi’s first single of 2019. The star of the record is its driving, bouncy bassline, which is paired with electro-influenced melodies of varying texture and depth and a trippy, catchy vocal hook that will stay with you long after the track has ended. Benassi demonstrates just how “the music takes your mind” with his signature tech-electro-pop house vibe, given a modern twist but ultimately staying true to the genre-defining sound that Benny forged for himself. Benny and Chris already paired up in 2017 on “2 My House” and in 2015 for “Aphrodisiak,” finally making their long-overdue reunion with “Inside.” The new release follows Benassi’s 2018 hit “Everybody Needs A Kiss” with Sofi Tukker.

With a career spanning more than fifteen years, two Grammys and countless now-classic tracks, Benny Benassi truly needs no introduction. The world fell in love with his humble, charming character and signature tech-electro house sound with the release of his breakout hit “Satisfaction,” which launched him into a spotlight that he hasn’t stepped out of since. Benassi’s laundry list of accomplishments includes a Grammy in 2008 for his remix of Public Enemy’s “Bring the Noise,” adding “world-class producer” to his numerous titles and leading to work with John Legend, Madonna, T-Pain, Kelis, and other heavy-hitting artists. His collaboration with Chris Brown, “Beautiful People,” became one of the biggest dance-crossover tracks of all time. Whether playing the best clubs and the most prominent festivals in the world or creating in the studio with leading artists from all genres, Benny Benassi has always been at the forefront of electronic music’s movement from a secretive subculture to a mainstream phenomenon. 2019 finds him in the midst several exciting projects and more new music coming later this year. While we can never guess what Benny has up his sleeve next, there’s no doubt the whole world will be listening. 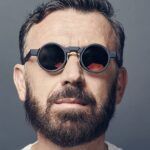