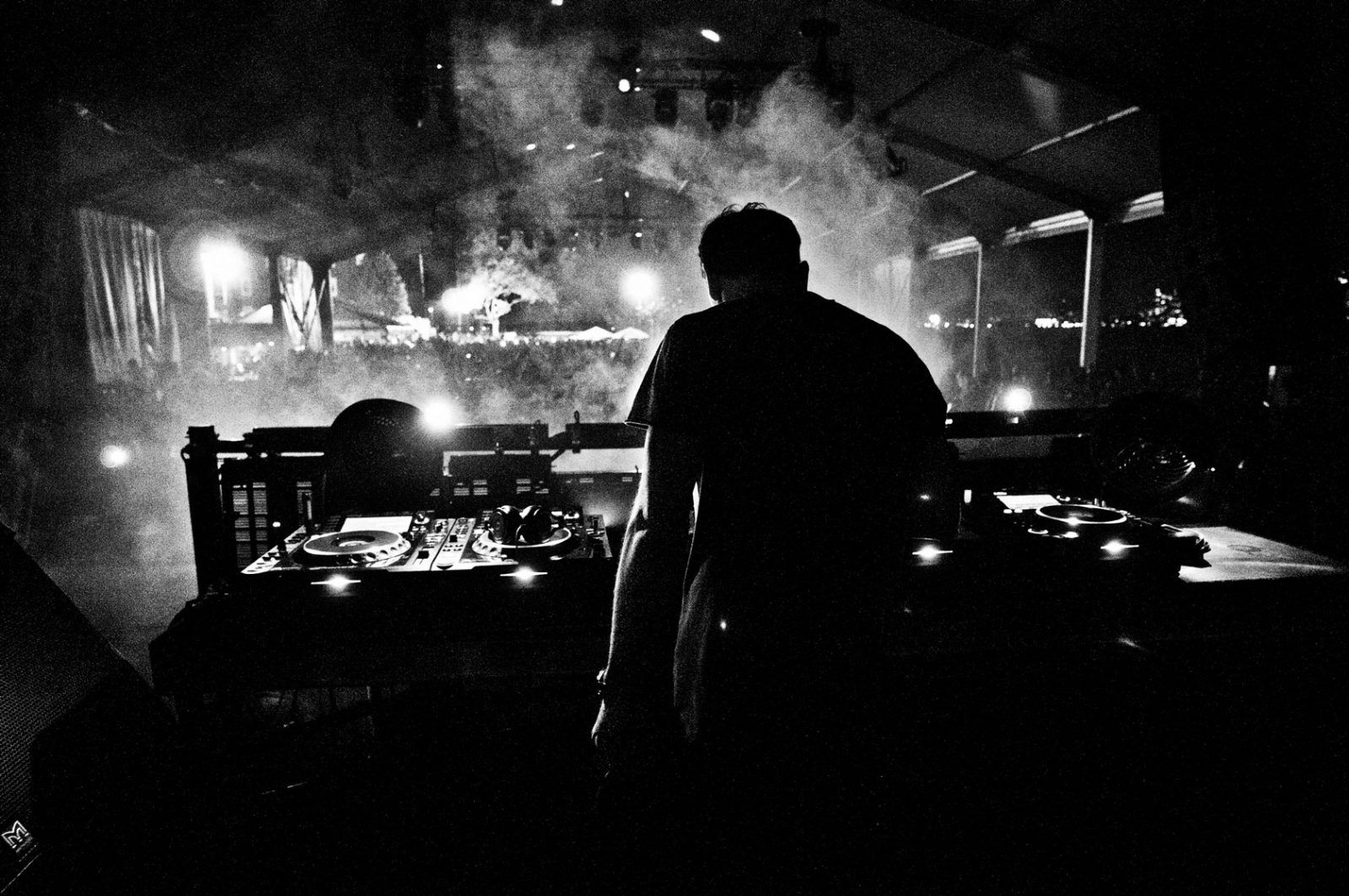 Benny Benassi’s been a music machine this summer cranking out hit after hit to soundtrack the hottest months of the year. His newest track, “Shooting Helicopters,”  comes with a big twist in that he’s recruited one of rock music’s most unique voices – Serj Tankian (System Of A Down) – to create one of the most compelling big room tracks you’ve heard in a long time.

“Shooting Helicopters” is a true song that takes full advantage of Serj’s amazing vocal range. His heartfelt lyrics and quirky delivery builds until Benny releases an electro storm onto the dance floor. You can lose yourself in this one.

What you have with “Shooting Helicopters” is the finished product for an idea that started well over a year ago. Benny always admired Serj’s vocal prowess and talent but wasn’t sure he’d want to work with an electronic dance music producer – they met for the first time in Los Angeles in mid 2013 and hit it off immediately. They started bouncing ideas backwards and forwards and spent about six months refining the track that has become “Shooting Helicopters.”

“The idea of bringing Serj’s vocal style into our musical environment was a real challenge. As soon as Alle and I started experimenting with the music under the vocals, I was immediately struck by the atmosphere of the song which is decidedly different from most things you here at the festivals I play at and unlike anything we’ve done so far, ourselves. I started playing embryonic versions out, especially as a set opener and the effect was devastating. We kept working on the music until we were 100% satisfied. I’d like to thank Serj for being part of this. Respect,” Benassi says.