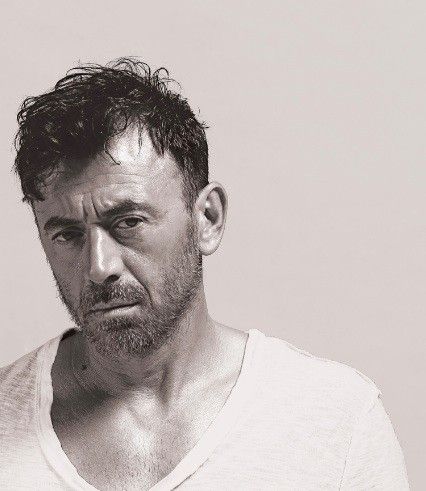 The techno and electro house producer from Milan, known for his charismatic performances and DJ flair, has found fame around the world with a string of high-profile remixes and collaborations with the likes of David Bowie, Madonna, Kelis, Public Enemy and Skrillex, following his international hit single ‘Satisfaction’.  Benny is currently promoting his forthcoming album ‘Back To The Pump’ including the single ‘Dance The Pain Away’ featuring John Legend, which is released with a jacking house reworking by Dutch producer Eelke Kleijn.

Benny Benassi will be supported MAKJ, EDX and Sunstars with a residents’ takeover in 103 and Rulin, Ministry’s original house party in the Loft.

The night will also feature special birthday production including a few surprises plus graffiti artist Bokra from 69 Halkett Place gallery will be spray-painting a celebratory mural live in the courtyard.