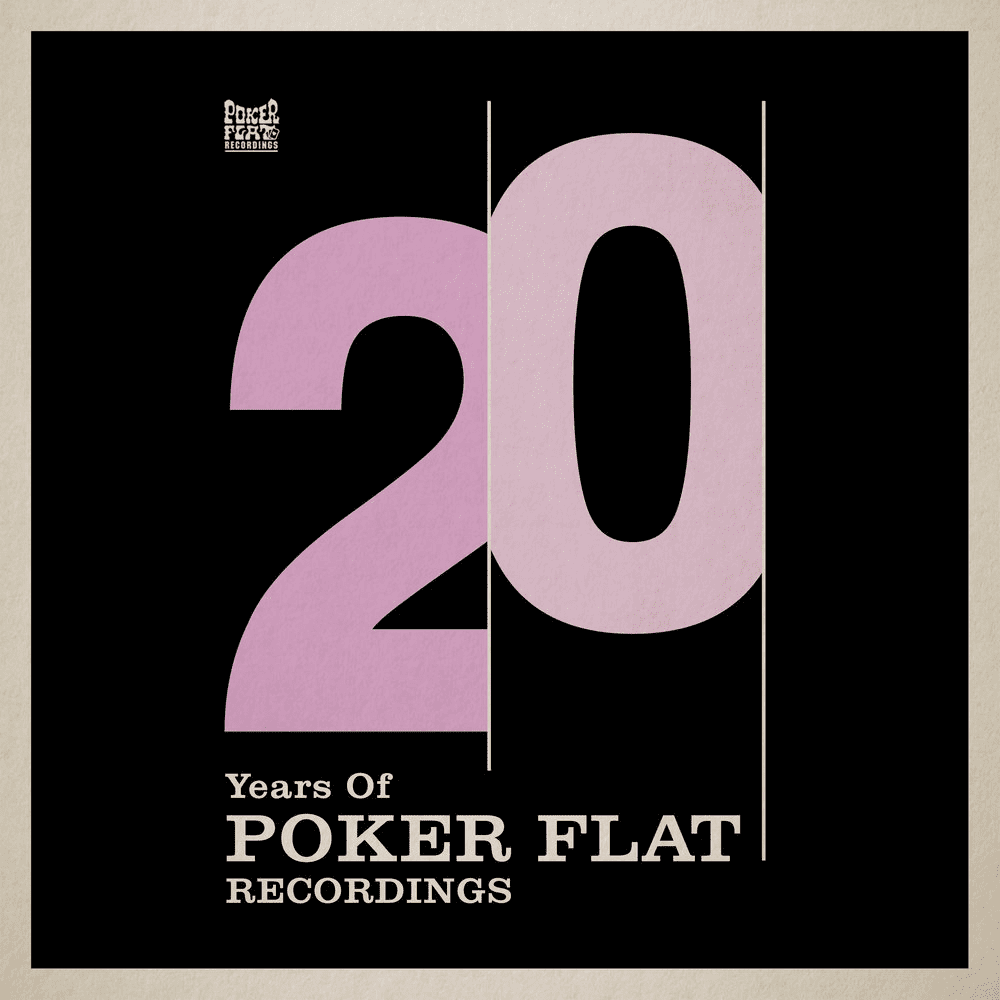 With a back catalogue that spans over more than 300 releases it’s no surprise that many Poker Flat tracks have remained club and DJ staples to this day, so to celebrate the anniversary the label hand picked a number of key records for a remix treatment.

As one of Cologne’s youngest and brightest electronic music stars, Tim has become a key player in the Poker Flat family over the last few years, releasing a slew of incredible singles and EPs, not to mention his debut album ‘Moments Of Truth’ in 2017.

Since then he has grown in stature to become one of the most respected producers on the circuit.

His rst remix is a slow-burning, broken beat re- imagining, with gently undulating synths, dramatic chords and ethereal pads providing a hypnotic base over which Owens vocal works its magic.

With his other remix, Engelhardt retains many of the elements of the former version but this time employs a more traditional 4/4 structure, adding a slow-burning tension with dramatic pads, dreamy synth stabs and glistening keys.