Ben Sterling - Besides Me 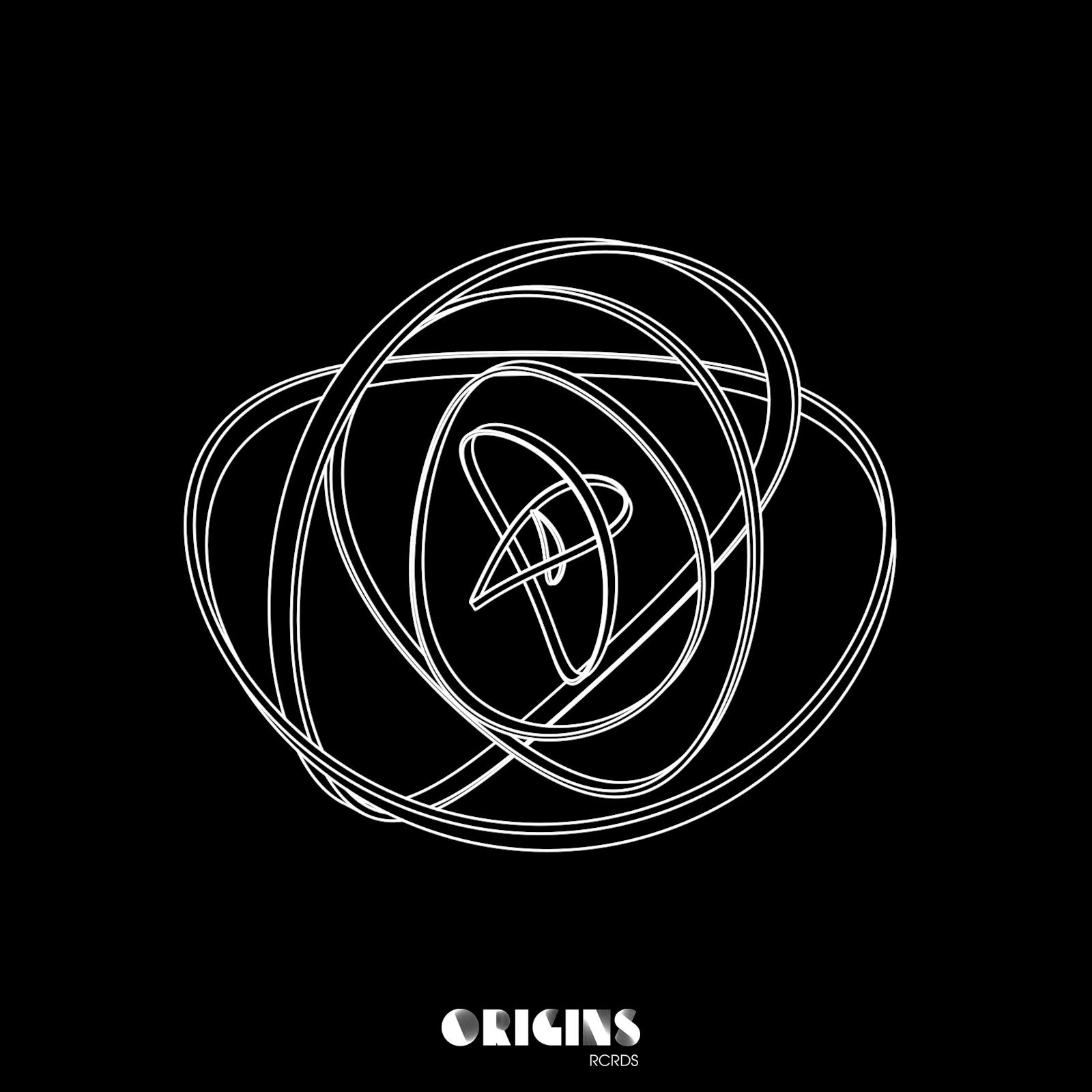 Ben Sterling - Besides Me

Rising talent Ben Sterling becomes the first act to release a solo EP on Josh Butler’s Origins Rcrds imprint this summer, with his ‘Besides Me’ EP set for release in late June.

Founded just 8 months ago, Josh Butler’s Origins Rcrds imprint has undoubtedly made its mark on the industry since its launch with releases from the likes of Todd Terry, Darius Syrossian, Bontan, Marshall Jefferson, Santé and of course Butler himself across its first four releases. Still in its debut year, Origins has become a vital stop off point for lovers of authentic house music, and following the label’s first Beatport No. 1 earlier this year through Butler and Bontan’s  ‘Call You Back’, the flourishing imprint returns this June to welcome a fresh talent to the roster, UK DJ and producer Ben Sterling.

The EP is opened by ‘Besides Me’, a blooming house cut guided by crisp drum licks, resonant chords and fellow UK talent Jacquie Smith’s warm, soulful vocals, before ‘Come With Me’ lays the focus on precise organic percussion patterns, infectious vocal hooks and suspenseful snare rolls to reveal a production destined for sun soaked terraces across the summer months ahead.

Last up, ‘Basement’ takes cues from its title and raises the tempo, employing a series of snaking sub tones and shuffling hats to shape up an impressive debut offering from Sterling on Butler’s Origins Rcrds imprint.