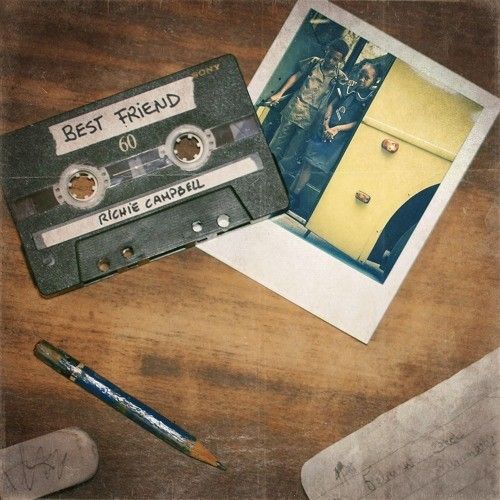 Portuguese reggae sensation Richie Campbell has announced the UK release of his double A-side single, ‘Best Friend/I Feel Amazing’, taken from his third album, ‘In the 876’ – out 28th August.

Both tracks have already received staunch support from veteran reggae DJ David Rodigan of BBC Radio 1Xtra since the release of the album in Europe, which shot to the top of the Portuguese iTunes Chart following its unveiling in May.

You can listen to the double-single here:

Having consistently sold out shows across Portugal and rocked audiences at festivals all over Europe, Richie’s incredible live show is coming to London on 29th July at The Garage in Highbury. Be sure not to miss this rare appearance from one of reggae’s freshest stars.