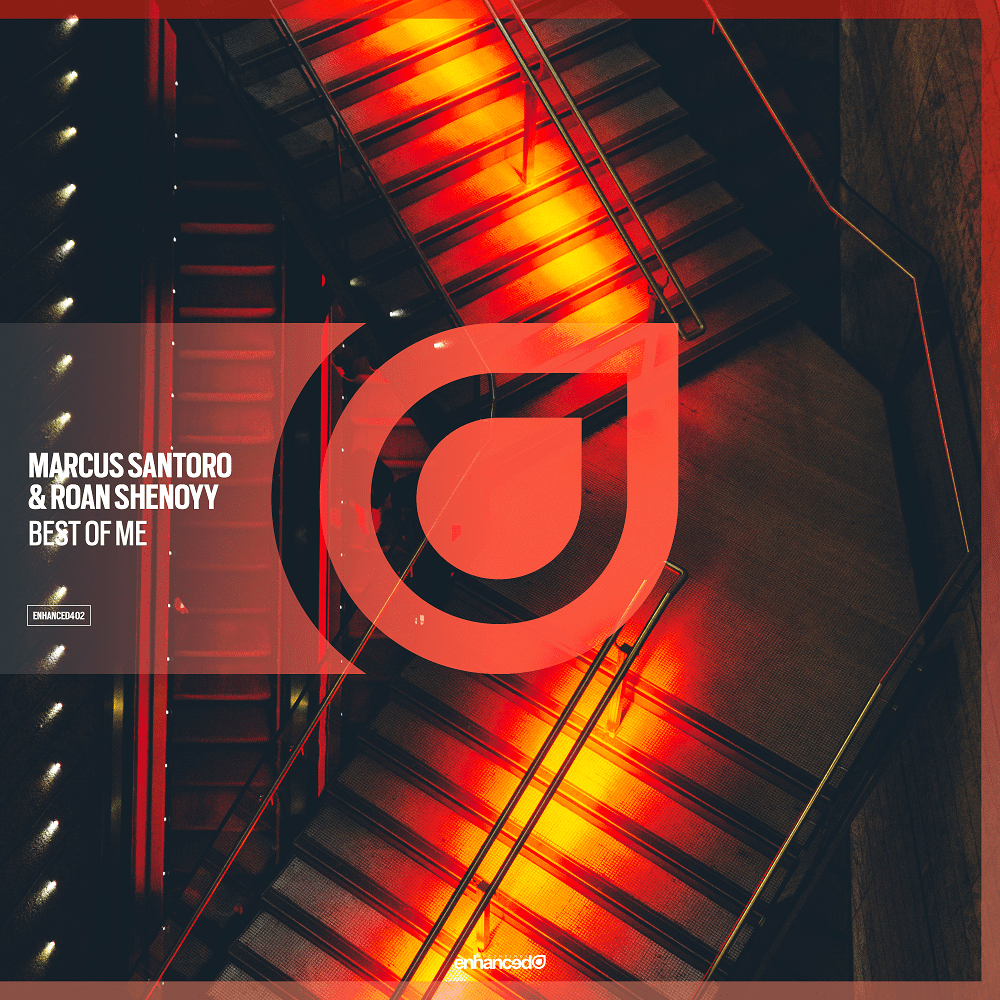 On Friday April 19th Enhanced Progressive stalwart Marcus Santoro crosses over to Enhanced Recordings to unveil his latest prog vocal anthem entitled ‘The Best Of Me’, in collaboration with label newcomer Roan Shenoyy.

Marcus Santoro’s 2019 keeps on gaining momentum; his most recent release, a remix for Nicky Romero, garnered 200k Spotify streams in just under 2 weeks, whilst his first Enhanced outing ‘Give It All’ got the nod of approval from Fedde Le Grand, Markus Schulz, Cosmic Gate, and many other top-tier names. Outside of the studio Marcus also headlined his own show at Marquee in Sydney, whilst also just been confirmed as official support for Andrew Rayel’s tour of Australia.

“Best Of Me” is by far one of the most mature records I’ve written to date, and one of my most emotional ones too. Roan and I spent a solid year on this one, trying to nail the music and the feeling, and with the help of a beautiful vocal we’ve done exactly that!” – Marcus Santoro.

Roan Shenoyy is a young and talented artist who launched his DJ’ing career in his hometown of Bangalore (India) as opening act for the biggest names in town. From this Roan’s popularity rose, which lead to the birth of his ‘Redemption Radio’ for his worldwide fanbase. Roan also relocated to London (England) and enrolled at Point Blank Music School to enable him to pursue his dreams of becoming a music producer.

“The idea for ‘Best Of Me’ started at the end of 2017 whilst I was still studying at Point Blank Music School. After working on it for some time I felt it was something special. Marcus and I have been friends for over 7 years now, he’s one of my really close friends in the industry and also a mentor to me. I sent it to him for feedback, and he loved the idea and wanted to work on it. The rest is history!” – Roan Shenoyy.

‘Best Of Me’ is a fierce yet dynamic instrumental which showcases the best of both Marcus and Roan skills, and their collaboration is further augmented by an mesmeric vocal which lets the track soar to greater heights. The record is a faultless hands-in-the-air, fist-pumping release perfect for Enhanced Recordings, and the upcoming festival season.