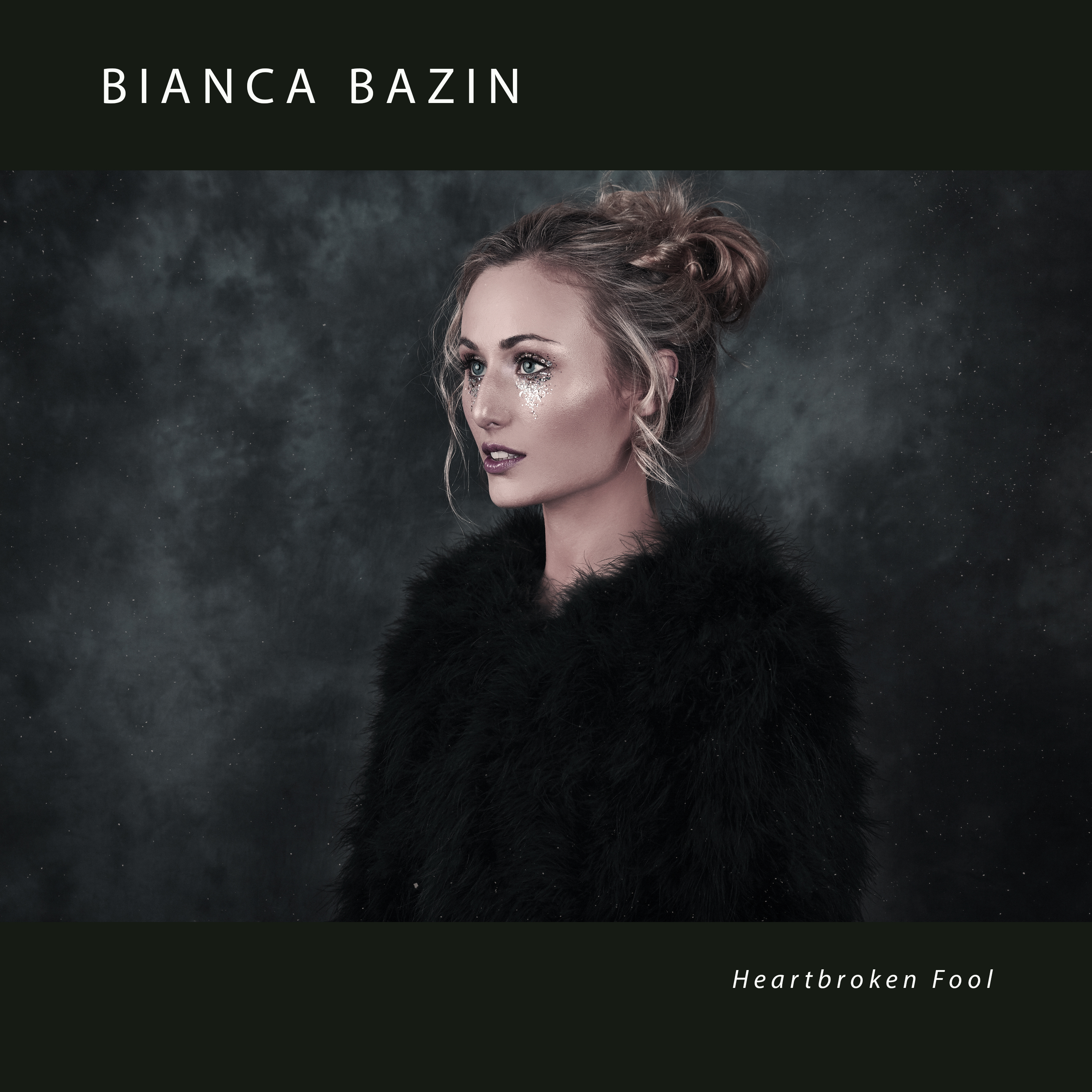 UK folk singer turned pop songstress, Bianca Bazin has shared her unapologetic single, ‘Heartbroken Fool’ on the 15th of March. Bianca has received previous support from publications like Impose Magazine, Vents Mag, Music Musings And Such, Purple Melon Magazine, The Most Radicalist, and On Record Magazine. The music video for her previous single ‘Poor Thing’ was premiered on When The Horn Blows and is featured on the popular Spotify Playlist, Pop Trending which boasts almost 50 000 followers. She has performed at numerous events across London, most noteworthy at the Mateus Tent at The Big Feastival (2018) which also saw performers Tom Odell, Craig David and Paloma Faith. She has previously worked with The Recording Studio in North London and co-wrote a song with Ken Lewis (Bruno Mars, Lana Del Rey)  in 2018.

Having attended dance school since the age of 4, the Guildford-born (and currently based) Bianca Bazin grew up in a household filled with the arts. At only 6 years old, she started playing the piano, furthering her love for music and dance. As a teenager, she attended the Italia Conti Academy of Theatre Arts after which she began songwriting at London Music School in 2014. A graduate of BA(hons) Combined honours in economics and Spanish from Durham University, this multi-talented musician taught herself how to play the guitar and the ukelele. Initially, Bianca Bazin performed folk music at several intimate events across the UK. She has since decided to move into the pop industry, stating, “due to the desire to explore new sounds and ideas, I wanted to make music which would be more uplifting”.

Writing all of her own music, her songwriting is autobiographical in nature. Influenced by a wide array of acts such as Lana Del Rey, Lady Gaga, Carole King and Mumford & Sons, her music would be an easy fit for any fans of Dua Lipa, Bebe Rexha, Halsey, Jessie Ware and Rita Ora.

Her latest release, ‘Heartbroken Fool’, oozes with confidence as Bianca Bazin cements her seat among the biggest pop stars of our time. With catchy vocals and an even better hook, Bianca’s sultry voice dances elegantly over the pop-infused production that’s filled to the brim with textured soundscapes and hidden treasures.

Speaking about ‘Heartbroken Fool’, Bianca said, “This track was influenced by those horrible relationships so many of us have been through where we stick by someone's side until enough is enough. No one deserves to be treated badly but Karma's a b*tch.”