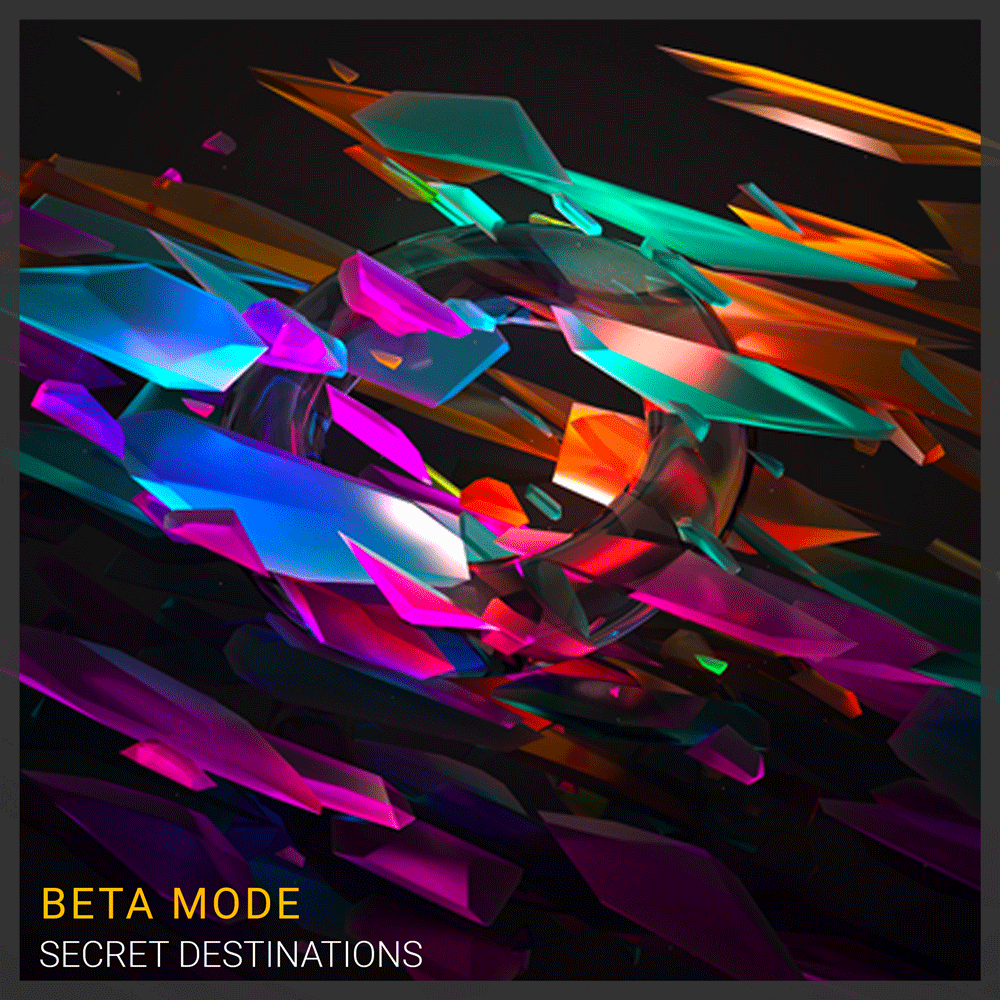 New track from Beta Mode keeping the techno dark and underground. “Secret Destinations” is a track that salutes the old sounds in techno showing Beta Mode is not a newcomer.

Beta Mode has been a part of the techno scene since 1995 as a Dj, Label manager, Producer, Radio Host, and Rave organizer.

He was the first to put Techno outside in the Danish streets of Copenhagen with a big annual festival back in 1999 and have played at clubs around the world. Beta Mode has been releasing music earlier under different names and is now back with Beta Mode as a new project focusing on Techno. Beta Mode is everything from deep melodic tunes to the more harder and industrial style.

Out on November 15th on Techno Collective. 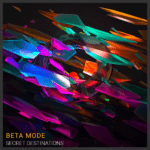