Thomas Gold - Better Versions Of Myself 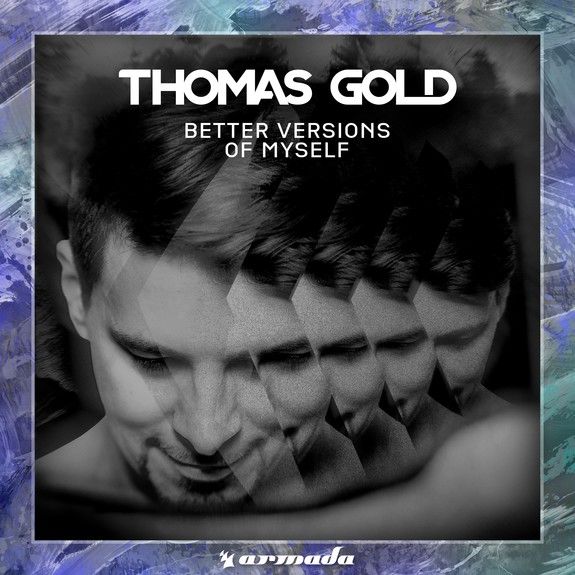 Thomas Gold - Better Versions Of Myself

An infectious, delicate slice of production that masterfully blends pop and electronic to startling effect, ‘Better Versions Of Myself’ sees the Berlin-based artist showcasing a more mature, daring and confident sound, one that deliciously and delightfully indulges the listener with modern, syncopated rhythms and fluted, trilling vocals. At once both playlist and dance floor friendly, the single’s lyrical earworm alone looks set to become a staple chant across the upcoming 2017 international festival circuit.

The move towards a new sound has already proven itself to be a winning one, with the album’s previous releases ‘Magic’ and ‘Saints & Sinners’ clocking up over 5 million streams between them on Spotify alone. Long known and revered for his ability to craft proven dance floor dynamite, the shift towards a more experimental period could have backfired, but fans of Gold will already know from his searing remix of Adele’s ‘Set Fire To The Rain’ that the German has always had an uncanny knack for striking the right balance between the worlds of pop and electronic. As the clock counts down with growing impatience towards the release of the new album, ‘Better Versions Of Myself’ will only serve to bring the hype even closer to fever pitch – and deservedly so.