BigCityBeats Announces A Year “In Space” With The European Space Agency 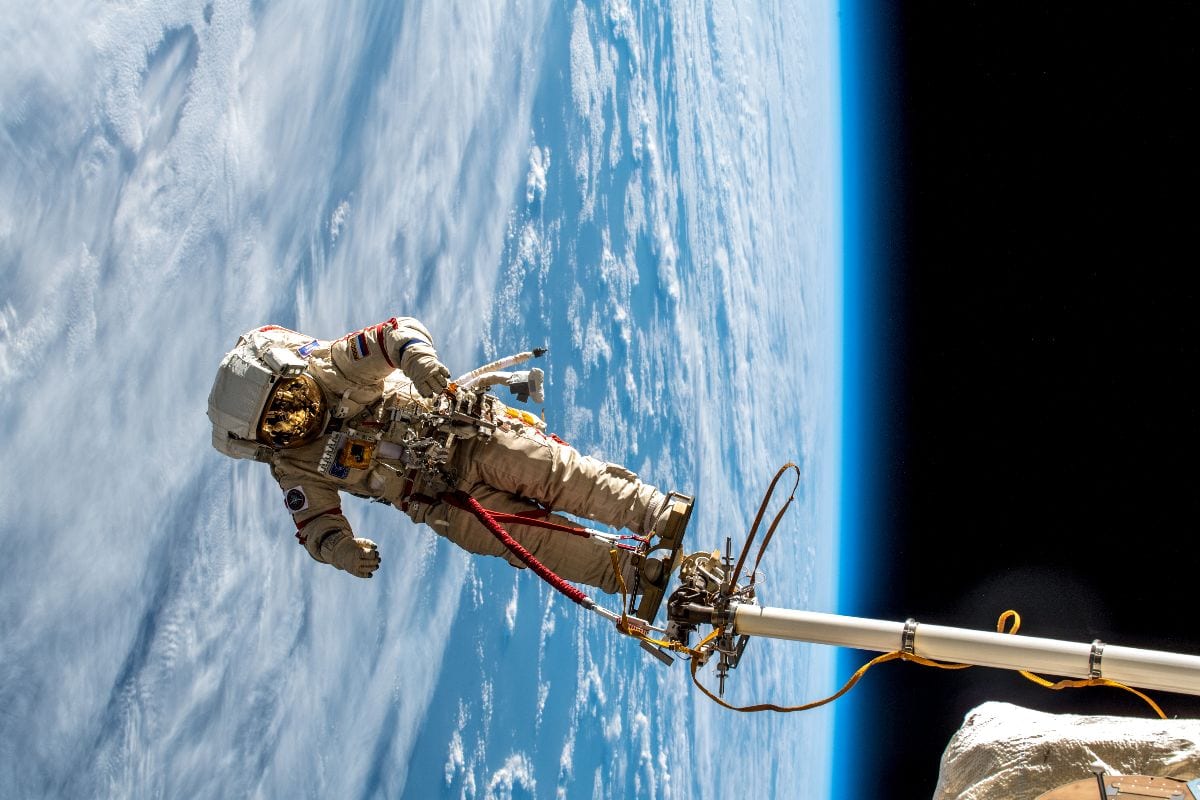 BigCityBeats Announces A Year “In Space” With The European Space Agency

BigCityBeats, the company behind WORLD CLUB DOME, has announced a new collaboration with the European Space Agency (ESA) for 2019, combining the universal, unifying and boundless natures of electronic dance music and space travel. Last year’s mission with the ESA for World Club Dome Zero Gravity, which saw the first-ever club created in weightlessness, was so successful that the collaboration will be taken to even greater heights this coming year, with another Zero-G event planned among many more events linking dance music and space travel like never before.

The world’s first message from outer space to the electronic dance music community has been delivered by the International Space Station’s current Commander Alexander Gerst. The commander’s message was, among others, a response to World-famous star DJs Armin van Buuren, Dimitri Vegas & Like Mike, Steve Aoki and Timmy Trumpetwho sent a greeting to the ISS, talking enthusiastically about the vision and collaboration between WORLD CLUB DOME and the European Space Agency (ESA) and their Zero Gravity mission.

ESA astronaut and Commander of the ISS, Alexander Gerst –  “I'm a big fan of electronic music. Welcome to all the new Space Fans. It's great to see the messages of support for space coming from the world’s top DJs making us see the future with a visionary spirit. Many thanks for coming together and for organising this inspiring event. It is my dream that one day, every human can once in their life see our beautiful planet from Space. Let's all work together to make this dream come true.” (See full video here)

ESA astronaut Frank de Winne (Head of ESA's European Astronaut Centre) noted on the WCD & ESA collaboration: "I would like to thank all the top DJs and WORLD CLUB DOME for bringing the message of Space to such a large community. Thank you very much and welcome to all the new space fans and of course the entire electronic music community. See you in space!"

"What happens when you combine science with entertainment?" asks Bernd Breiter, CEO of BigCityBeats and founder of WORLD CLUB DOME, who had the vision to connect the magic of space and the magic of dance music. "Dance music connects nations. The guiding principles of this community are freedom, love and tolerance. It is a generation of cosmopolitan people. We want to bring the fascination of space travel to a new young audience. We want to teach the science of space travel in an easy-to-understand way. Together looking into the future, into a new dimension – what better way is there to do this than combine space travel and one of the most popular music styles in the world?"

The dance music community of BigCityBeats has more than half a million followers. With the World Club Dome Zero Gravity club project this year, Bernd Breiter already proved that science and entertainment can be brought together in a way that is mutually beneficial. More than a billion media impressions were generated worldwide during the 2018 Zero Gravity event where the first-ever club was built into weightlessness, which saw DJs Steve Aoki and W&W DJ in zero gravity on a specially converted A310 aircraft used to train astronauts. The Zero-G flight took parabolic maneuvers achieving more than 5 minutes of weightlessness, dropping 50 lucky people and the star DJs into a Zero-Gravity environment.

“It will be interesting to see what the year 2019 has to offer… because there will be so much more than just messages from space. Along with the announcement of the “Space Edition” theme for the flagship 2019 edition of the BigCityBeats WORLD CLUB DOME in Frankfurt next year, people can expect the ESA & BigCityBeats collaboration to test the boundaries of what’s possible with a dance music event.” – Bernd Breiter, CEO of BigCityBeats.

Stay up to date with all things WCD below: