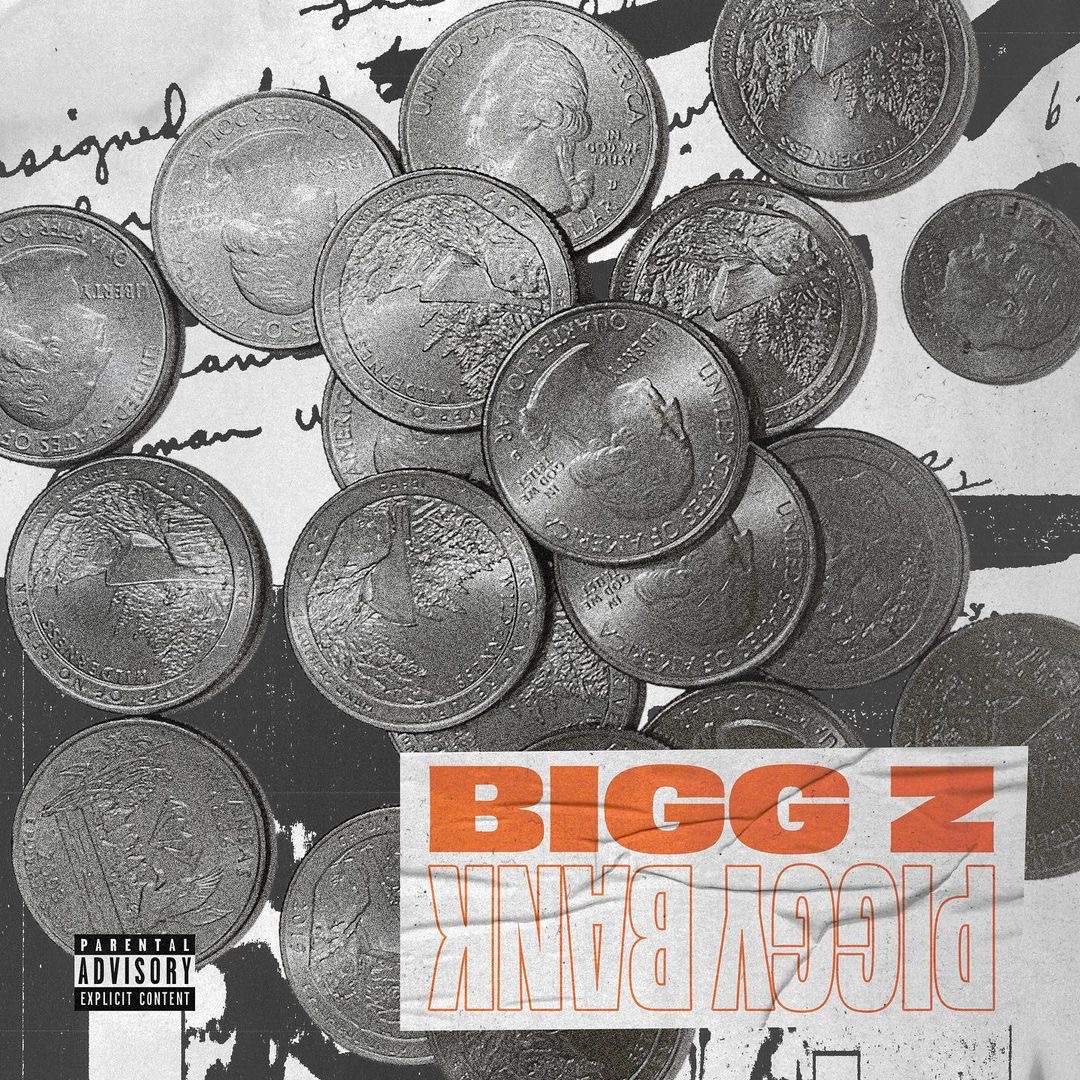 An upcoming hip-hop prospect who has his sights set on the prize, Bigg Z won’t quit until he’s reached the top. His intricate lyrics and compelling metaphors are a sure-fire recipe for success, and his latest drop ‘Piggy Bank’ is concrete evidence of it.

Adopting a complex melody of cowbells, synths, and brooding bass, the syncopated beat plays as the perfect backdrop for the California rapper’s self-assured delivery. With a hint of Kendrick Lamar in his technique, he adds his own unique spin on the single with his clever bars and infectious hooks, and the flawless production by D’Artizt makes for the perfect finish. “Piggy Bank is about the continued determination to succeed in life” Bigg Z explains. “It exemplifies the confidence that I’ve achieved since I’ve been rapping”.

The multi-faceted emcee was born and raised in Stockton, California, but now resides in Los Angeles. He fell in love with music and its many varieties due to traveling at a young age, where he became enamored with the mixture of artists, culture, and language he encountered, spurring him on to expand his musical palette. Inspired by influences from R&B, jazz, pop, rap, and hip-hop, his playful approach to creating music has seen him feature on Dash Radio’s Native Rhymes, as well as rack up over 38,000 Spotify streams on his biggest hit ‘He Says, She Says’.

With an ever-growing fanbase and more releases planned in the pipeline, Bigg Z is just getting started. 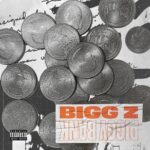