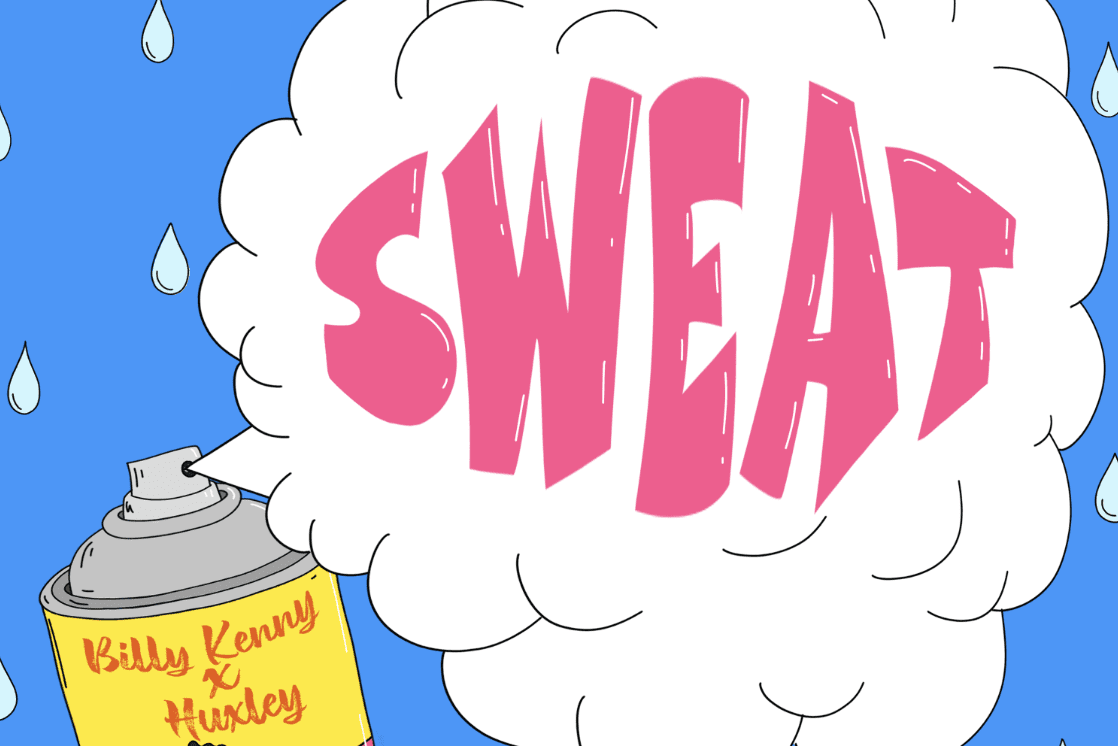 Billy Kenny and Huxley join up for collaboration on new single ‘SWEAT’, out 20th September via Ultra.

Combining infectious vocals with a grooving synth line and the sleaziest of saxophones, ‘SWEAT’ is a track that’s been crafted with the dancefloor in mind. With two enduring figures from the world of house music sharing the studio, it’s no real surprise that the end-product is so effective.

Billy Kenny has been honing his craft for the best part of two decades. Releasing music on Green Velvet’s Relief Records, Claude Von Stroke’s Dirtybird Records and his own This Ain’t Bristol imprint amongst others, his ever-increasing reputation has taken him to clubs and festivals across the world. Looking ahead, Kenny will play multiple dates across South America and Canada before the end of the year.

Bursting onto the scene in 2009, Huxley has since become a British house music staple, delivering lauded tracks such as ‘Inkwell’, ‘I Want You’ and ‘I Don’t Know’. Most recently he has teamed up with Jacky to release an EP entitled ‘The Chaos’ on Lee Foss’ Repopulate Mars label, while also performing at the likes of Eastern Electrics, We Are Festival and Eden Ibiza over the summer. 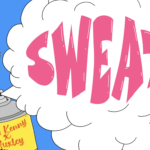