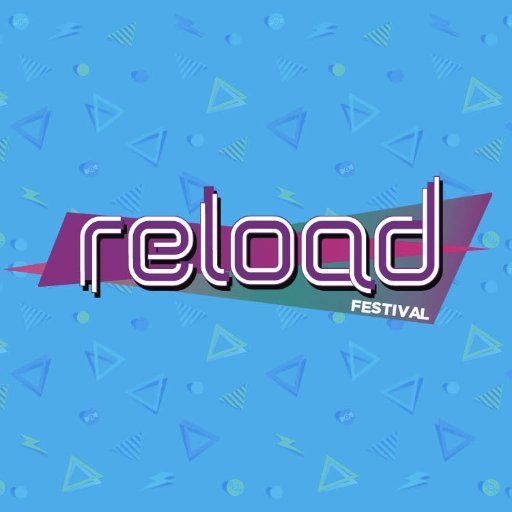 Sometimes a good song just sticks with you forever; Reload Festival knows a classic when it sees one and returns to Norfolk Showground this year with an amazing line-up perfectly designed to celebrate the good times.

Embracing dancefloor fillers from every classic era of pop, disco, soul and much more, Reload is the must-visit weekend experience for anyone looking for two days of quality music, great food and drink and activities for partiers of all ages.

Heading the line-up on the main stage is none other than Grammy Award winning R&B sensation Billy Ocean. As one of the UK’s biggest solo exports and with songs as huge as ‘Caribbean Queen’ and ‘When The Going Gets Tough, The Tough Get Going’ in his arsenal fans will be treated to a huge, hit-filled set.

Sharing headliner duties are the original Funki Dreds Soul II Soul. Storming into the public consciousness with huge transatlantic hits like ‘Back To Life’ and with over ten million albums sold, these British pioneers are not to be missed.

The 90’s favourite boyband Blue will also be on hand to perform crowd pleasers such as ‘All Rise’ and ‘One Love’. Having worked with Motown legend Stevie Wonder and pop icon Elton John, the boys are set to bring some serious singalongs to Reload Festival.

Over on Stage 2 revered funk and soul DJ Craig Charles, BBC1Xtra main man Trevor Nelson and originator of the UK club scene Danny Rampling will all be on hand to get the crowds moving alongside Human Jukebox, Steve Friend, Pete Walkden, Harry Pearce and Jay Funk.

With more music to come and fun to be had from Abbey Road Studios’ Songshack, Club Tropicana, Dance Classes, Kids Workshops, Pub Quizzes, Record Stores, a Vintage Funfair and much, much more, Reload is back with a bang in 2017!

TICKETS ON SALE FROM 10AM TODAY
www.reloadfestival.co.uk