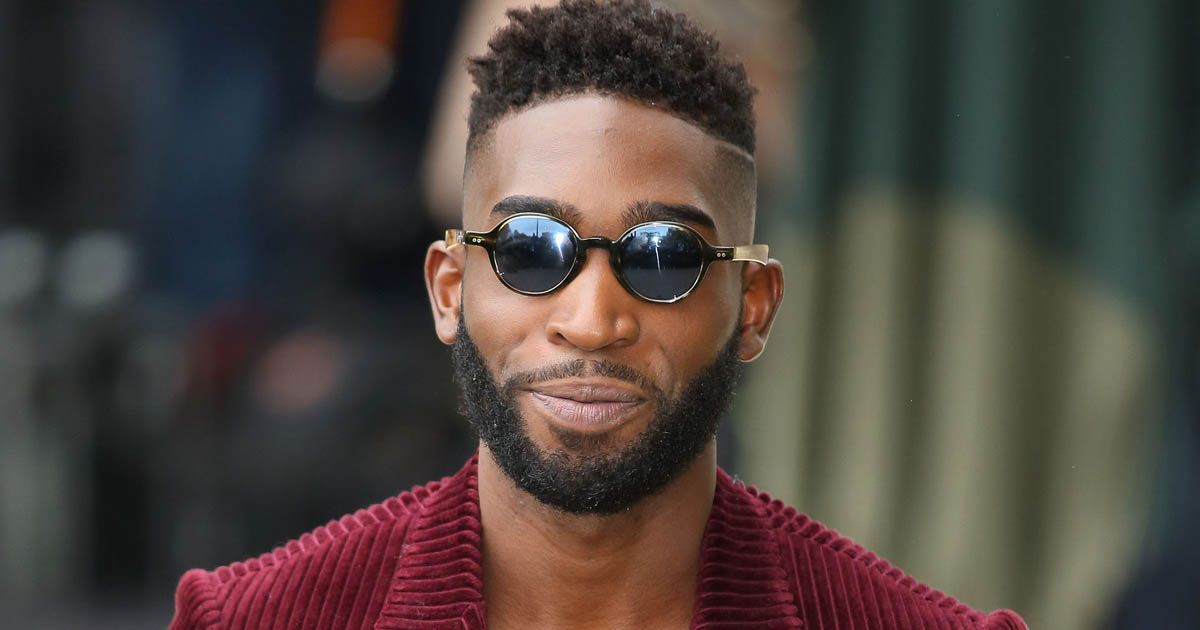 Over our fourteen-year history, our huge main stage has set the tone for what we try to create across the August Bank Holiday Weekend. Whether it’s stadium headliners or future stars, we always put forth exciting and breath-taking talent that sets the standard across the whole festival! The summer of 2017 will see us take things to the next level as we present the most accomplished main stage line up we have ever assembled!

Returning to once again host the SW4 Saturday main stage for the second consecutive year will be none other than TOGETHER. The club night, responsible for ground breaking residencies at clubbing temples Amnesia Ibiza and Ministry of Sound, leads the way when it comes to combining the very best in bass and house acts and after last summer’s main stage mayhem we couldn’t think of a better collective to host proceedings again this year!

With all this exciting news dropping, all we can say is…TAKE. ME. TO. SW4.

FULL LINE UP FOR TOGETHER MAIN STAGE ANNOUNCED

FULL LINE UP FOR THE TOGETHER MAIN STAGE

A jaw dropping live act, with an unparalleled reputation to destroy the world’s greatest festivals and stadiums on the big occasion, SW4 is proud to present the return of Pendulum to the capital for one night only, in their first performance in London in over half a decade. Scheduled to close our mammoth main stage on Saturday 26th August, this is no doubt the bands biggest London show to date – supported by colossal production and mind-blowing visuals conceived for a heart thumping end to Day One.

In the space of seven years, Tinie Tempah has become a global phenomenon and one of the most recognizable voices in music. Known for his seven number one hits, nine major awards and an accolade of sold out world tours, there is no doubt that Tinie is considered one of the most popular and dominant artists on the planet. Whether it be selling out London’s 02 Arena or stadium’s in Rio, the appetite for this star is truly insatiable. Come August Bank Holiday Saturday, Tinie will step on stage and showcase tracks from his brand new album ‘Youth’, which is tipped by many to be one of the albums of the year, as well as all the hits with which he has made his name. Hailing from South London, it’s only fitting for this sensation to return to his roots and take centre stage and put on a performance that will rank as one of the highlights of his hugely successful career!

A thunderous London debut in February saw Marshmello sell out the legendary Ministry of Sound in record time and is now back in the capital for his biggest ever show. No artist has ever exploded onto the electronic music scene in such a short space of time like this American phenomenon has. The past year has seen Marshmello amass an unstoppable army of fans, bulldozing through arena tours in the U.S and bookings at the most prestigious and high-profile events across Europe. His performance on SW4 Saturday will be his first EVER London festival performance and with the American seldom stepping foot in this country, it’s an ultra-rare opportunity for the Mello gang to see their man in action! Set to perform before our headliners Pendulum, he is sure to put on a display that will keep chins wagging for years to come!

From their humble beginnings performing in back rooms to headlining festivals and playing at the most respected venues worldwide, Sigma have truly reached the top of their game. The last couple of years have witnessed the duo produce back-to-back number one singles, pick up a BRIT award and embark on a sellout UK tour. With millions of fans globally waiting for their next hit single, the pair have the world in the palm of their hands. We cannot wait to welcome one of the most dominant and prolific acts in dance music right now to play a full live show at our fourteenth installment of SW4.

After blasting to fame in 2012 with sensational track ‘Afterglow’, this home grown talent has crafted releases now considered amongst the best of contemporary dance music. His exhilarating LIVE shows have seen Wilkinson wow festivals from UK to the USA. Plus with the hype for new album ‘Hypnotic’ beginning to swell and a UK Tour selling out weeks in advance (including a sold out show at Camden’s esteemed venue ‘The Roundhouse’), we can’t wait for Wilkinson to kill it at SW4!

As one of the most exciting and prolific artists of the last decade, British-Born, American based DJ Duke Dumont has been responsible for some of the most popular house tracks in recent times. His energy and unique productions such as ‘I Got You’ and ‘Need You’ have made Duke stand out in a fiercely competitive scene and he continues to deliver year after year. Stand out appearances at the world famous Amnesia in Ibiza and a sell out American tour means this man is one of the most in demand DJs on the planet.

Tastemaker, DJ, broadcaster and producer are amongst the qualities MistaJam is known for. Jam has become THE voice of breaking brand new music and artists in the last decade and things are certainly continuing in that fashion. The London-man has become a household name and has been responsible for pushing all genres of music in this country from grime to house to hip hop via his outstanding BBC Radio 1 show. We cannot wait to welcome the SW4 regular back to the Common so he can do what he does best; rock the crowd!

Jax Jones’ warp-speed surge to prominence came about in 2014 when he co-wrote and co-produced the multi-platinum award winning worldwide hit titled ’I Got You’ with Duke Dumont. Fast-forward three years and Jax has released his most successful track to date with ‘You Don’t Know Me’, having already sold 1.5 million copies and reaching platinum status in various countries! Easily one of 2017’s most popular artists, he is set to embark on a sold out UK tour including a show at one of the capital’s leading venues, XOYO! We can’t wait for him to make his main stage debut on Bank Holiday Saturday

Australian Sonny Fodera’s distinguishable groovy house sound makes him stand out from the rest. A stellar year has seen him embark on a thirty-date tour spanning the UK, United States and Australia with the demand for the young producer not letting up.  The same can be said about Low Steppa, the prolific UK producer has gone from strength to strength in the past 18 months with notable performances at the world famous Amnesia and Ministry of Sound. Both of these exciting acts will be making their SW4 debut as they come together for a highly anticipated back-to-back performance!

The heat around Tom Zanetti & KO. Kane has been hard to ignore and their special guest appearance at London’s Ministry of Sound in January confirmed the hype. Blessed with undeniable energy and the gift of the gab, this duo has terrorized clubs up and down the U.K in blistering fashion. Recently signing their Sleepin’ is Cheatin’ album to the illustrious Ministry of Sound label, there is only one way for this act, and that is to the top! Don’t miss out their SW4 debut as they get set to put on a show stopping performance!

Tipped as one of the most exciting live acts to come out of dance music and recently coming off the back of supporting Galantis at Brixton Academy, Naations are starting to turn some heads. With their following ever-growing, we are looking forward to showcasing this exciting new act as they make their debut at South West Four!

Tickets for day one of SW4 are selling at frightening pace and with the first three releases selling out in swift fashion; we are down to the last remaining 4th release tickets. This recent announcement is only set to increase the interest around SW4 Saturday so if you plan to join us on the Saturday, make sure to book your place now!

+ Many more across five stages…