BINGO PLAYERS – NOTHING TO SAY 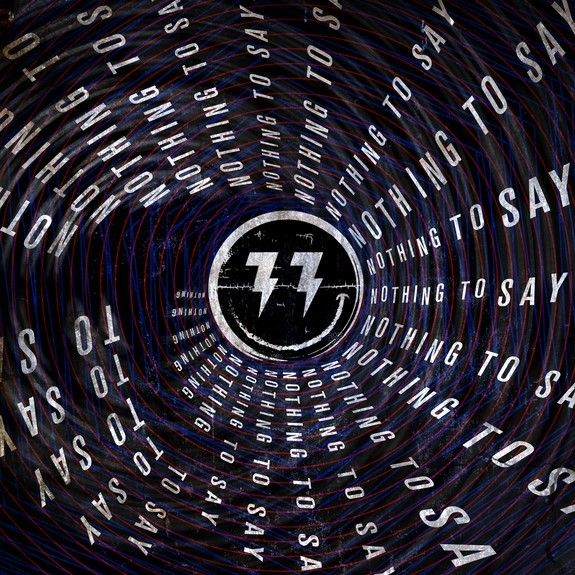 BINGO PLAYERS – NOTHING TO SAY

Bingo Players’ own Hysteria Records enjoyed a consistent standard of quality over 2014, with superb productions at every turn. Month after month, the label founded by Paul Bäumer and Maarten Hoogstraten in 2010 released diverse club tracks that resonated with fans worldwide, and housed huge talents from Bassjackers to Tommy Trash and Laidback Luke to MAKJ. Now as 2015 gets rapidly underway, Bingo Players are back and proud to present the enormous Nothing To Say to kick the year off for Hysteria in style. Out now on Beatport and iTunes on the February 16, check it out below.

With the same style of catchy hook that has imbued all of their releases, ‘Nothing To Say’ resides perfectly in the intimidating index of Bingo Players hits. This time tailor made for the club, the record cruises in with a stabbing synth line and a rousing beat that has had dance floors from Vegas to Amsterdam going whilst Maarten has been testing it out in his storming sets. Breaking in to the vocal sample that builds and builds around a chorus of piano chords, the track suddenly breaks in to the drop that gets bigger and bigger with every listen. Premiered in full on MTV and teased on Pete Tong’s Evolution radio, ‘Nothing To Say’ has had fans in raptures ever since.

Currently taking time in the studio to get to work on new material and develop on sketches Maarten and Paul worked on together, be sure to keep up to date on Bingo Players’ progress as the year develops and new exciting things come on the horizon.