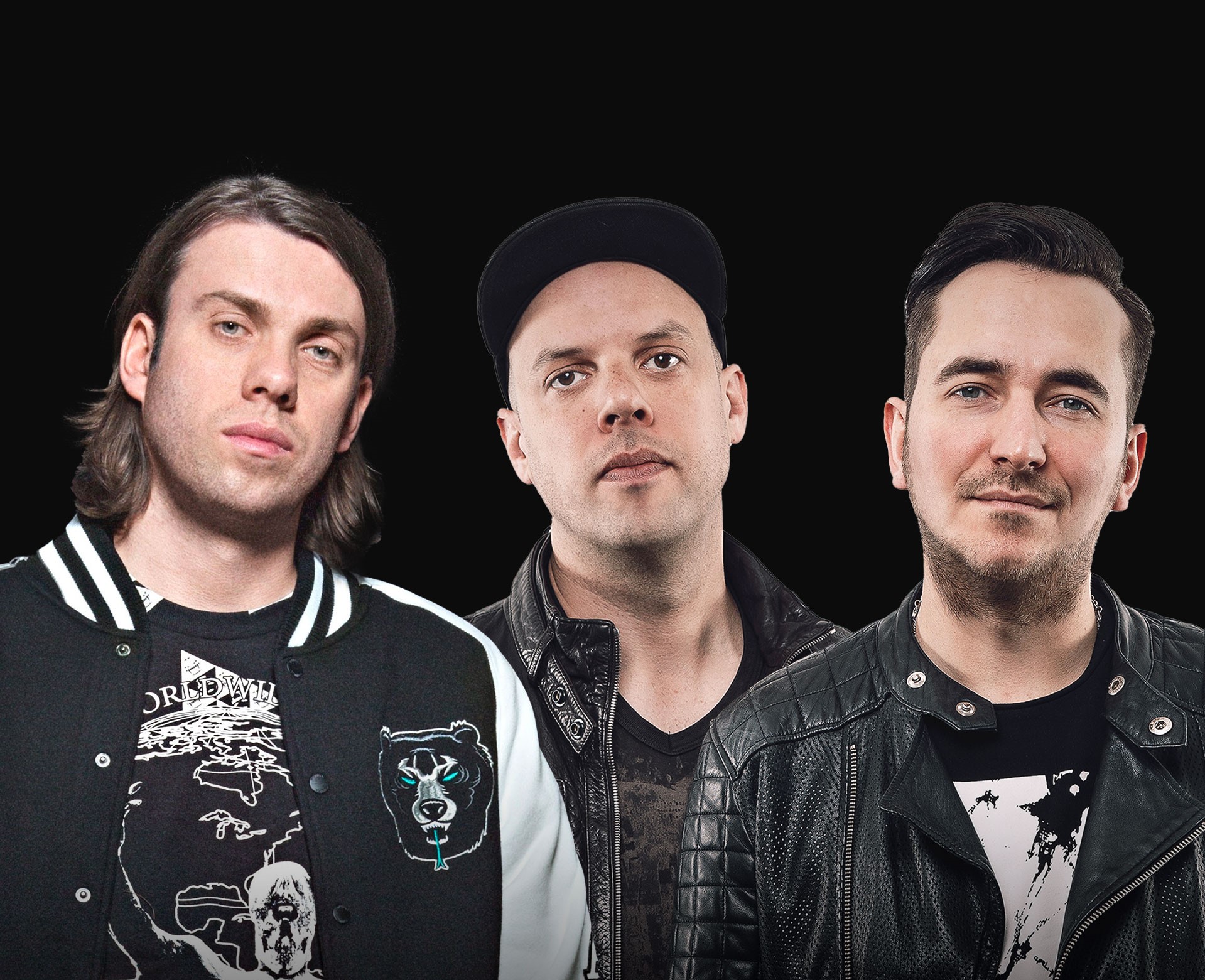 Hoxton-based label Perfect Havoc welcomes the platinum certified producer Bingo Players, and house duo Oomloud with their latest collaborative single ‘Touch & Go’. These Dutch megaproducers only release music to the highest standard as seen by Bingo Players’ slew of hits over the last decade like the UK #1 charting single ‘Rattle’, top 40 global anthem ‘Cry (Just A Little)’ and more recently, the heavily supported Oomloud collab ‘Brighter Days’. ‘Touch & Go’ is guaranteed to make any dancefloor jump with its 90’s inspired house production and a vocal that cuts through any noise, written by Carla Monroe of MK ‘2AM’ and ‘17’.

Bingo Players needs little introduction. For over a decade, Maarten Hoogstraten has been dominating dancefloors and singles charts around the world with a style of dance music that has seen fans in their masses flock to sets at major festivals around the globe like Coachella, Tomorrowland, EDC Vegas and more.  With his DJ/production partner and lifelong friend Paul Bäumer, Bingo Players had huge success with ‘Cry (Just A Little)’, ‘Rattle’, and later after Paul’s passing with ‘Knock You Out’. That hit the no.1 spot in the US Billboard Dance Chart with over 20million streams, and catapulted Bingo Players further into the mainstream.

Today Bingo Players sound as fresh as ever. His 2020 rework of ‘Devotion’ became a hit for the second time around on Musical Freedom some 11 years after its initial release on Spinnin’ Records. And with the recent success of ‘Forever Love’ with Disco Fries, which peaked at #4 on the US Billboard Dance Chart, as well as the Bingo Players and Oomloud collab ‘Brighter Days’, he couldn’t be more on top form.

The relationship between Bingo Players and Oomloud started way back in college when Maarten first met Rutger Bäumer, one half of Oomloud, who introduced Maarten to Paul Bäumer, later known as the duo Bingo Players. Paul and Maarten started making music together once they both realized they shared the same passion for synths and early music production software.

Rutger Bäumer went on to become label manager for Hysteria Records and connected with his production partner Rutger Van Gelder through a series of label demo submissions. The two Rutgers, combined their efforts as producers and songwriters forming Oomloud who made their debut in collaboration with Bingo Players on the track ‘Tic Toc’ where their contagious, bouncy club sound was first showcased.

After receiving support from some of the biggest DJs on the planet in the likes of Tiësto, Martin Garrix, AVICII and David Guetta, Oomloud’s career rocketed onto such leading labels as Musical Freedom, Heldeep and on Spinnin’ where they clocked over 2 million global streams on singles ‘Platinum’ and ‘XTC’.

‘Touch & Go’ is another solid release from Perfect Havoc. Its roster also includes the double platinum selling Swedish producer Tobtok, Mahalo, Karen Harding, Kokiri, Simon Field and Parx. The label and management agency has a fast-rising status underlined by five UK Top 10s and platinum certified records, including Joel Corry & MNEK ‘Head & Heart’ (No.1), Joel Corry x RAYE x David Guetta ‘Bed’ (No.6) and a top 20 hit with PS1 ft Alex Hosking ‘Fake Friends’ (No.19). With an acute ear for both underground and mainstream hits, Perfect Havoc has licensed cool house cuts to Toolroom Records and Kitsune, and to majors including Atlantic and Columbia. The future is very bright for this forward-thinking label.

‘Touch & Go’ by Bingo Players & Oomloud is out now via Perfect Havoc: https://perfecthavoc.lnk.to/touchgo 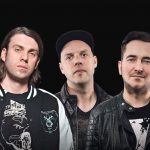